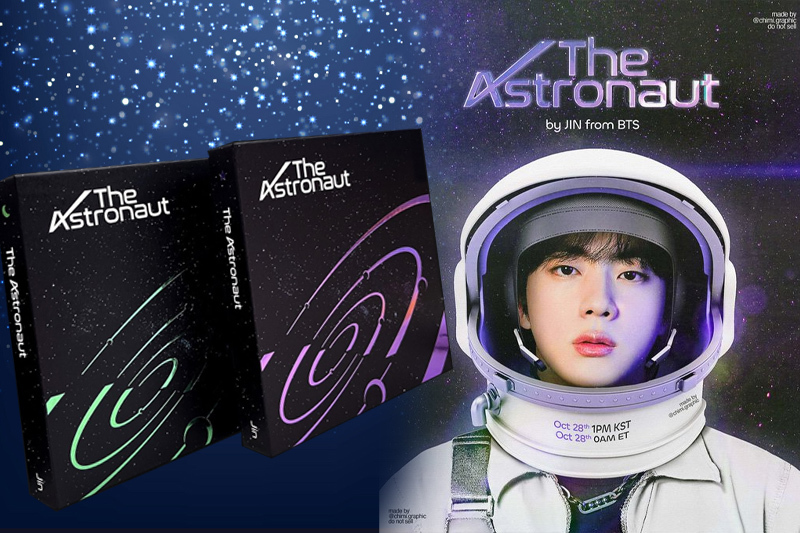 Following the news that he will soon begin his mandatory military service, the management agency for the seven-member boy band BTS announced on Wednesday, October 19, that one of its members, the K-pop singer Jin, will soon release his first official solo single.

Jin is a member of the popular boy band BTS.

The song, which has been given the title “The Astronaut,” will be made available for purchase on October 28 at one in the afternoon, and pre-orders will start later on Wednesday.

On Monday, October 17, the band’s management organization HYBE, which also controls HIGHT, stated that Jin will cancel a request to further delay his enlistment in late October. This announcement occurred shortly after that statement was made.

The other younger members of the band likewise intend to fulfill any mandatory military obligations.

Also Read:10 Facts About BTS That Every Fan Should Know About

BTS announced in June that they would be taking a break from group musical activities in order to pursue solo projects. However, the group reunited on Saturday to perform a free concert in the city of Busan in support of South Korea’s bid to host the World Expo in the port city of Busan in the year 2030.