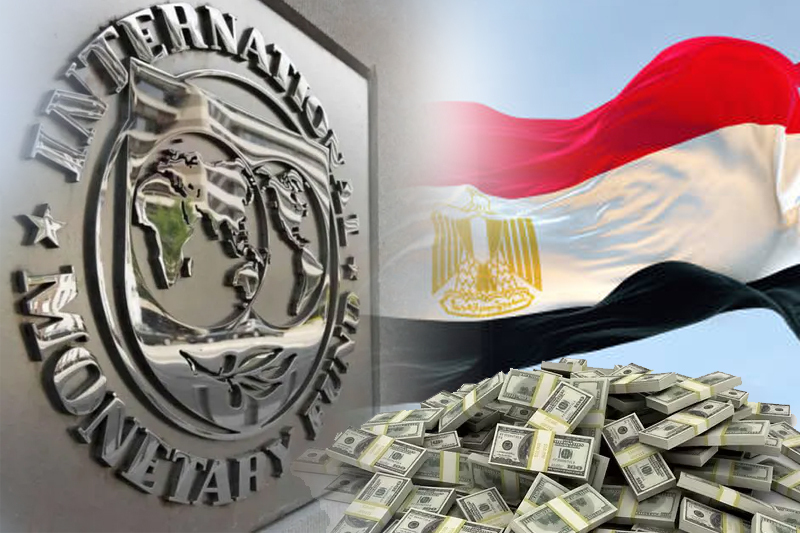 The International Monetary Fund (IMF) has approved providing a support package of $3 billion to Egypt, that is struggling amid economic chaos, over a period of almost four years. It is expected that the deal with IMF will bring in additional $14 billion for the country. The announcement from the executive board of IMF comes after an initial agreement was reached between Egypt and the global group in October, after Egypt’s central bank had introduced multiple reforms, including a surge in key interest rates by about 2 percentage points.

Following the Executive Board discussion, Ms. Kristalina Georgieva, Managing Director and Chairman of the Board, made the following statement: “Egypt showed resilience to the COVID-19 crisis, supported by previous Fund-supported programs. While economic recovery gained momentum in 2021, imbalances also started building amidst a stable exchange rate, high public debt, and delayed structural reforms. Russia’s war in Ukraine crystallized these pre-existing vulnerabilities, triggering capital outflows, and, in the context of a still-stabilized exchange rate, reduced the central bank’s foreign reserves and banks’ net foreign assets and widened the exchange rate misalignment.”

The deal, called as Extended Fund Facility Arrangement, is expected be over a period of 46 months, providing the Egyptian government immediate access to about $347 million. The aim of this package is to help the under debt Middle East country to improve and maintain its balance of payments and budget. According to the IMF, the package will “introduce wide sweeping economic reforms, including a durable shift to a flexible exchange rate regime and a monetary policy aimed at gradually reducing inflation.”