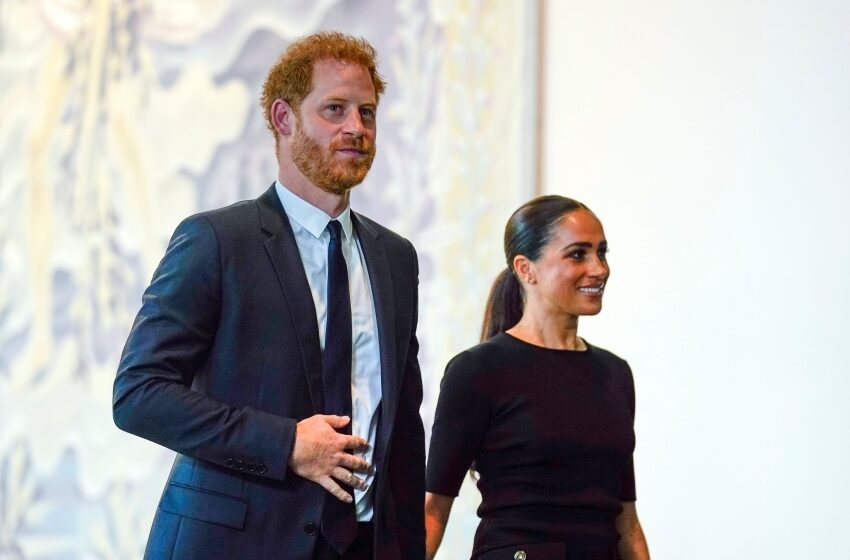 Prince Harry and his wife Meghan rejected the Sun newspaper’s apologies for publishing a letter strongly critical of Meghan as a “PR gimmick” on Saturday, December 24. They also stated that the publication had not approached Meghan to apologize.

Television host Jeremy Clarkson wrote in his column about Meghan: “At night, I can’t sleep because I’m clenching my teeth and daydreaming about the day when she will be paraded nude through the streets of every town in Britain as the mob cry ‘Shame!’ and hurl excrement at her.”

Independent Press Standards Organisation (IPSO), a British press watchdog, announced on Tuesday that it had received more than 17,500 complaints on a single story since its establishment in 2014.

We wouldn’t be in this situation if The Sun did not continue to profit from and promote hatred, violence, and misogyny, according to a spokeswoman for Prince Harry and Duchess Meghan.

In its apology, The Sun stated, “We at The Sun deeply regret the publishing of this piece and we apologize,” noting that the item had been withdrawn from the newspaper’s website and archives.

More than sixty MPs signed a letter to the editor of The Sun addressed by Caroline Nokes, head of the Women and Equalities Select Committee of the British Parliament, expressing concern that such stories contribute to an environment of hatred and violence towards women.

Clarkson stated on Twitter on Monday that he was “horrified to have caused so much pain” and that he would be “more cautious in the future.”

The Duke and Duchess of Sussex, as Harry and Meghan are formally called, resigned from their royal responsibilities in March 2020, citing a desire to start a new life in the United States, free of media persecution.

Meghan revealed in a Netflix documentary series that her treatment by the media had left her feeling suicidal and fearful for her and her children’s safety.