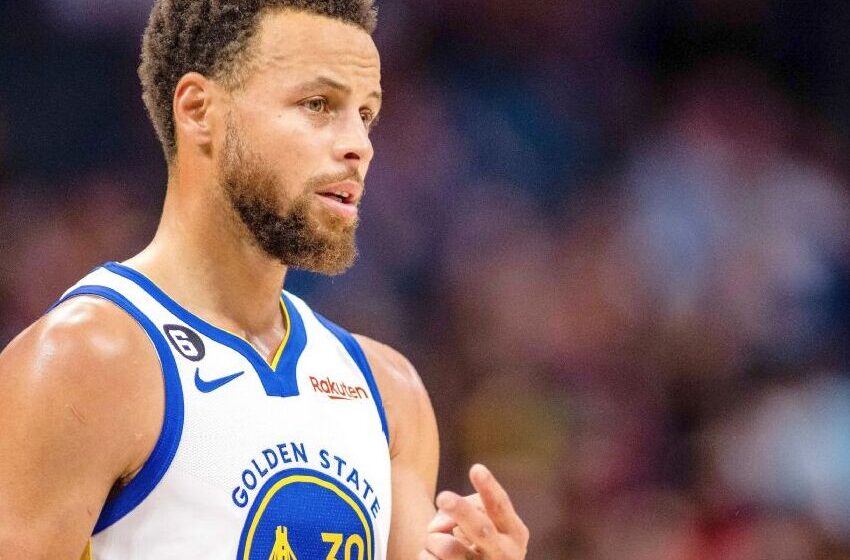 The defending champion Golden State Warriors announced on Saturday that four-time NBA champion Stephen Curry, who has been out since suffering a partly dislocated left shoulder, will miss at least two more weeks (Dec 24).

Curry, who sustained the injury while attempting a steal on December 14 at Indiana, has missed the team’s last four games.

The Warriors stated in a statement that Curry was just reevaluated and the results suggested Curry is “making good progress” in his recuperation and would be reevaluated in two weeks.

This game is part of the NBA’s traditional Christmas Day schedule, which this year includes five games including the majority of the league’s greatest teams and top players.

In addition, the Philadelphia 76ers will visit New York, Dallas will host the Los Angeles Lakers, Milwaukee will go to Boston, and Denver will play at Phoenix.