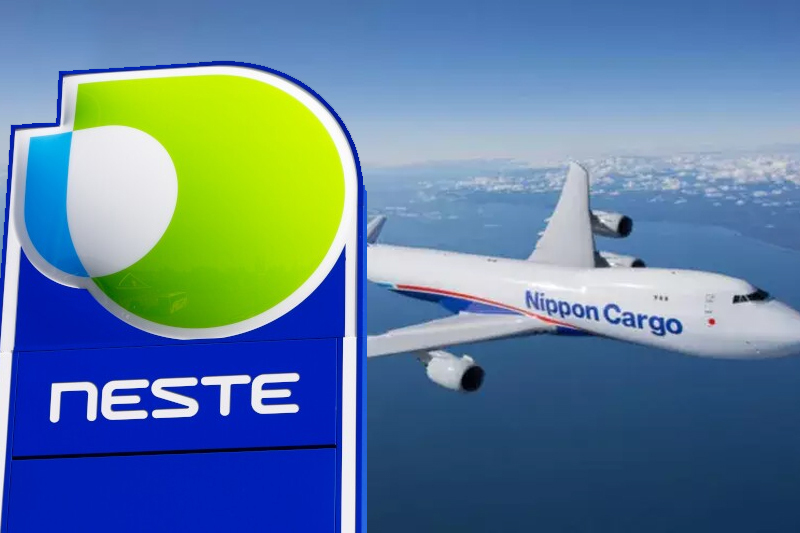 nestes saf to be used by nippon cargo airlines

Neste’s SAF to be used by Nippon Cargo Airlines

According to a Neste official statement, the flights with SAF are the result of NCA’s dedication to making consistent efforts to cut fuel usage and CO2 emissions, including deploying SAFs.

According to Hitoshi Watanabe, vice president and general manager of corporate planning at NCA, “NCA has used sustainable aviation fuel supplied by Neste on its flights from Amsterdam.” “Utilizing SAF is one of the most efficient ways to cut emissions among the many fuel-saving strategies that NCA is putting into place to lower CO2 emissions. So, we’re sure that these flights with SAF will mark a significant advancement for NCA.

In order to boost the number of flights using SAF, NCA wants to extend its business relationships with Neste, the world’s largest producer of SAF. To satisfy the needs of varied clients, NCA will source SAF at all of its locations and make a concerted effort to address carbon emission issues.”

The following is added by Sami Jauhiainen, Vice President, Renewable Aviation, Neste: “As the largest SAF manufacturer in the world, Neste is collaborating with businesses in the air cargo industry to help them lower emissions associated to air travel. We’re thrilled that NCA used our Neste MY Sustainable Aviation Fuel on these flights across international borders. By the end of 2023, we will have raised our SAF manufacturing capacity to 1.5 million tonnes annually, which would put us in a good position to meet the rising demand for SAF from international airlines like NCA.”