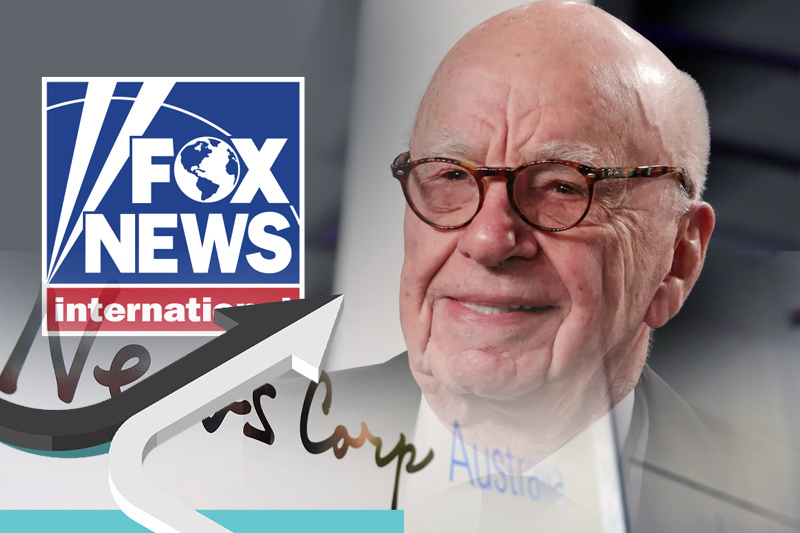 Fox and News Corp might head to merger: Rupert Murdoch

The media mogul Rupert Murdoch is considering merger of two parts of his media empire, almost a decade after they had split. The merger, that’s in discussions right now, would combine Murdoch’s Fox News and TMZ assets with News Corp’s newspaper and online news operations, which will include the Times and the Sun in the UK, the Wall Street Journal and New York Post in the US, and the Australian.

The News Corp has confirmed in a press release, that following instructions from Murdoch and the Murdoch Family Trust, the companies in merger consideration have formed a special committee “composed of independent and disinterested members of the board to begin exploring a potential combination”.

The Wall Street Journal, owned by Murdoch, also reported on Friday that the News Corp chief executive, Robert Thomson, had informed the staff about the merger on cards. “At News Corp, we are constantly pursuing ways to enhance our performance and expand our businesses, and the upheaval in media presents both challenges and opportunities,” he wrote in a memo. “However, I would like to stress that the Special Committee has not made any determination at this time, and there can be no certainty that any transaction will result from its evaluation.”

In 2013, after years of expanding his media empire globally, Murdoch placed the print media business of his empire under a newly created public entity, News Corp, and the TV and entertainment under 21st Century Fox. Murdoch had said at that time that his “vast media holdings had become increasingly complex and that a new structure would simplify operations”. The split also shielded Fox’s entertainment assets from any potential financial fallout from a phone hacking scandal involving the media conglomerate’s now-defunct News of the World publication in the United Kingdom, as mentioned by The Guardian.

91-year-old Murdoch currently has “near-controlling” stakes in both the companies. His son Lachlan Murdoch is chairman and CEO of Fox Corp.