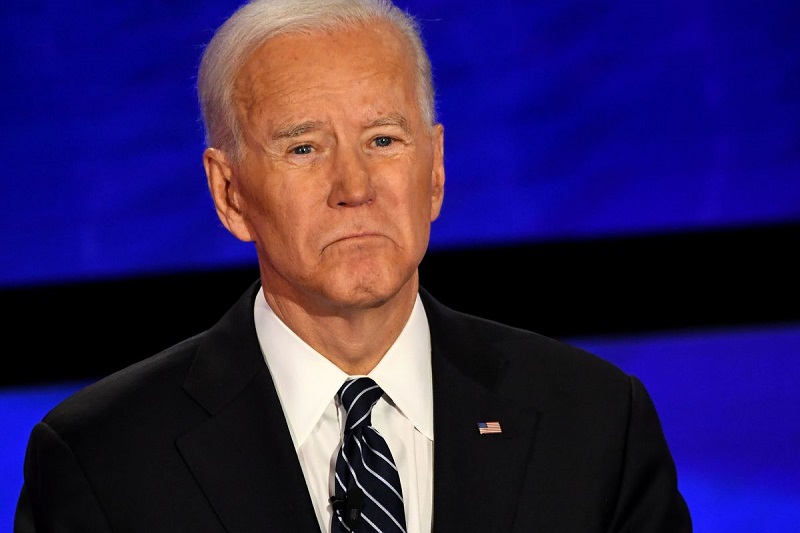 Washington –US President Joe Biden has again postponed the publication of secret documents on the John F. Kennedy assassination, attributing the new delay to the pandemic. The documentation was supposed to be published next week but has now been postponed. It will be released in two instalments, one later in the year and another in 2022. The White House explained that the postponement follows the recommendation of the national archivist, according to which the coronavirus “has had a significant impact on the agencies” responsible for reviewing the documents and that making these decisions is not in a hurry.

“It is necessary to protect military Défense, intelligence operations, law enforcement, and external relations,” Biden said some documents will be published on December 15, but not before, out of respect for the anniversary of the president’s assassination, which took place on November 22, 1963. The White House will instead release other documents by December 15, 2022. According to John F. Kennedy Assassination Records Collection Act, a law of 1992, all had to see the light by October 2017. But 12 percent remain secret today.

So far, there are 2,800 documents, up to now top-secret, concerning the murder of JFK, which the US archive publishes online. Another 300 remain covered by the strictest confidentiality. At least for another six months, a term considered necessary to determine whether such additional information “could damage military, defense, and law enforcement operations.” In 1992, on the emotional wave of Oliver Stone’s film, JFK, a case still open, the then President George Bush decided to bring forward to October 2017 (instead of 2039) the documents relating to the murder of President John Fitzgerald Kennedy, which took place in Dallas on November 22, 1963. As is known, the president was shot in the open limousine that was driving through the city’s streets.

In the United States, it was the event most analysed and discussed. In addition to the immediate investigation by the FBI, there were four commissions of inquiry from 1964 to 1978. In addition, the murder has been documented by two well-known amateur films (that of Abraham Zapruder and Orville Nix) shot from opposite perspectives.

The moments following the attack were equally striking and fierce, with the almost immediate arrest of one of his killers Lee Oswald, followed and identified in a cinema after also killing police officer J.D.Tippit. Two days later, in the police dungeons, Lee Oswald himself was eliminated, even here under the eyes of the cameras, by a Dallas nightclub manager, Jack Ruby, who declared that he wanted to avenge the death of his president.

Kennedy was a man as much loved as hated. The anti-Castroists were furious at him and accused the president of the failure of the mission to overthrow Fidel Castro: the landing in the Bay of Pigs, organized by the CIA, had been blocked by an unexpected Cuban resistance, and Kennedy had refused to send military support, attracting the blame of the director of the CIA, Allen Dulles, who called the president “a bit confused.” The mafia also detested John and Robert Kennedy for their commitment in 1959 to the commission that investigated the relationship between trade unions and organized crime. The Kennedys aimed to eliminate Carlos Marcello’s system of power. The mafia boss was deported to Guatemala but returned and gave tangible signs of his presence.