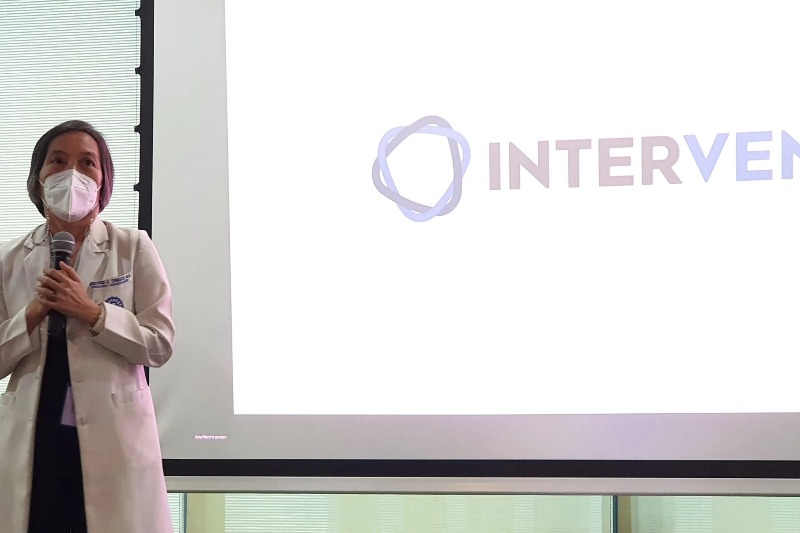 On Friday, July 22, the Philippine branch of InterVenn Biosciences, a biotechnology company created by Filipinos, opened for business.

One of the business’s founders, AI and blockchain expert Aldo Carrascoso, is from the Philippines, and he leads a team there that built and maintains the proprietary AI technology that speeds up some research procedures for the company.

Half of the business is made up of Filipino employees, most of them are software developers based in the Philippines.

The company’s cutting-edge artificial intelligence platform allows it to assist its worldwide teams of researchers and scientists in drastically shortening the amount of time required for procedures like the processing of samples, from months to seconds.

Since its inception in 2017, the company has made significant advancements in the area and in fundraising because of its innovative use of AI. Following $9 million in 2019 and $34 million in 2020, the company received approximately $201 million in investment in 2021.

Thanks to the talented and devoted Filipino engineers we have on board, InterVenn has achieved considerable progress in early cancer diagnosis. According to Carrascoso, “they assisted in developing and maintaining the front end, back end, and cloud infrastructure for our cutting-edge liquid biopsy.”

All of our software is proudly developed in the Philippines. Tech entrepreneur Axel Kornerup, who created five firms including internet café chain Netopia, is the general manager of InterVenn Philippines. “We started this enterprise with the purpose of not merely having the means to find a treatment and early detection of cancer,” he stated.

At the company’s office debut, one of the most anticipated products was a next-generation liquid biopsy cancer detection test.

The company is focusing on developing a liquid biopsy for ovarian cancer at the moment, however preliminary investigations are also being conducted on liver cancer.

The company claims that with their liquid biopsy, a single blood sample may determine whether or not a person has cancer. As a matter of procedure, an oncologist will seek this examination after discovering suspicious tissue, like a tumor. According to Dr. Beatrice Tiangco, an InterVenn consulting scientist, the standard biopsy procedure is intrusive and necessitates surgery.

She mentioned that this is a particular issue for those who might have liver cancer, as the benefits of receiving a sure diagnosis via a tissue biopsy (which needs a surgical procedure) might be offset by the hazards of such an operation.

She noted that the majority of Filipinos had a negative attitude toward undergoing surgery for a biopsy. Getting a diagnosis might be terrifying for some people no matter what method is used, but a simple finger prick seems like a lot less of a hassle than undergoing surgery.

According to Tiangco, the new liquid biopsy test might reduce the time it takes to acquire a response from at least 7 days down to minutes or seconds.

The firm notes that glycoproteomics is the foundation of the procedure. Proteomics, or the study of protein sets or proteomes, is a relatively new field of study. Glycoproteomics is a branch of molecular biology that studies the sugars attached to proteins; in this case, cancer biomarkers.

Glycoproteomics is at the foundation of the company. In its corporate bio, it deems the glycoproteome “a source of life-critical information that has the potential to greatly enhance patient outcomes, but it has remained inaccessible due to its tremendous complexity,” and the company’s AI platform is trying to “decode and unlock” its potential.

The test is called GLORI, which the business says is the first glycoproteomic, liquid biopsy, laboratory-developed test (LDT) for ovarian cancer diagnosis.

The test is currently in the early stages of development, and a release date has not been set. However, the company has indicated that they want to have news to share by the middle of 2019. C.O.O. Erwin Estigarribia put it best: “This is not a sprint. We’re in the midst of a marathon, and our aim is to develop a test that requires only a tiny sample of blood, but which will provide results more reliable than those from conventional diagnostic methods.

Estigarribia suggested including this type of test in yearly checkups because of the time savings it would provide.

When asked if the test was similar to a COVID-19 antigen test, Estigarribia responded that while a home testing cancer kit is feasible in the future, the current goal is to attain the same degree of accuracy as an RT-PCR test, which is typically used as a validatory test following a positive antigen test.

For pricing, the team did not yet disclose exact numbers but Carrascoso noted that they are hoping to find a price point where even fishermen in Philippine provinces would be able to buy it.

For the current research, InterVenn is partnering with oncologists from 3 major institutions in the Philippines, the National Kidney and Transplant Institute, The Medical City, and PGH.