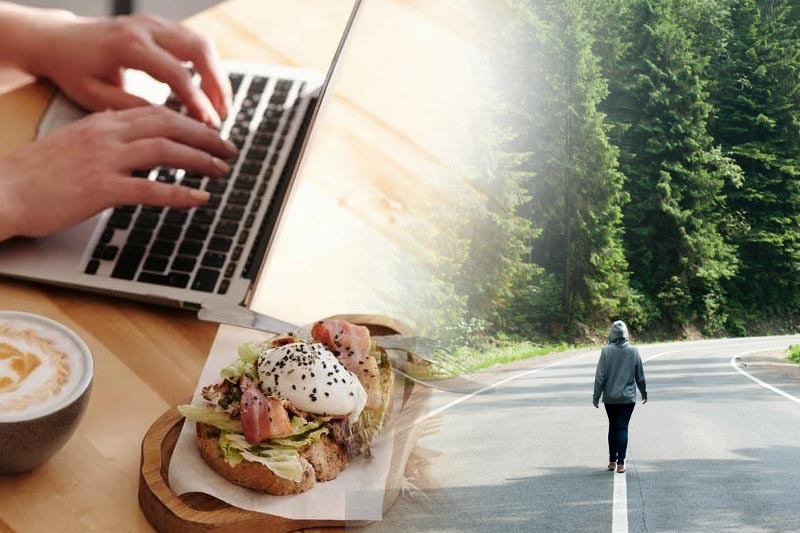 An analysis that was first published in February has stressed on impact of walking after meals on controlling blood sugar levels, a study that included analysis of seven such studies. These studies compared impact of standing, sitting and walking on levels of blood sugar and body’s insulin levels. The people who were a part of these studies were asked to either stand or walk for two to five minutes every 20 to 30 minutes over the course of a full day.

People in the Mediterranean have habit of going for long walks after meals for centuries, an action associated with their socializing. But it does have a positive impact on their health and is now even a foundational part of the very trendy Mediterranean diet. For this very reason it has been noted that this diet helps in reducing the risk for diabetes, high cholesterol, heart disease, stroke and some cancers along with strengthening bones, improving brain health, keeping dementia and depression at bay and helping with healthy weight loss. Another aspect now that has been added after the analysis is lowering of blood sugar level. That “excursion doesn’t need to take up a huge amount of your time either: Walking as little as two to five minutes after a meal can do the trick,” according to a 2022 study in the journal Sports Medicine.

Study coauthor Aidan Buffey, a doctoral student in the physical education and sport sciences department at the University of Limerick in Ireland told CNN, “Intermittent standing breaks throughout the day and after meals reduced glucose on average by 9.51% compared to prolonged sitting. However, intermittent light-intensity walking throughout the day saw a greater reduction of glucose by an average of 17.01% compared to prolonged sitting.”

“This suggests that breaking prolonged sitting with standing and light-walking breaks throughout the day is beneficial for glucose levels,” he added. The study noted that after eating if people went for short walks, their blood sugar spikes and fall were more gradual with their insulin levels being more stable when compared to sitting or standing. “People who are physically active for about 150 minutes a week have a 33% lower risk of all-cause mortality than those who are physically inactive,” the US Centers for Disease Control and Prevention says.