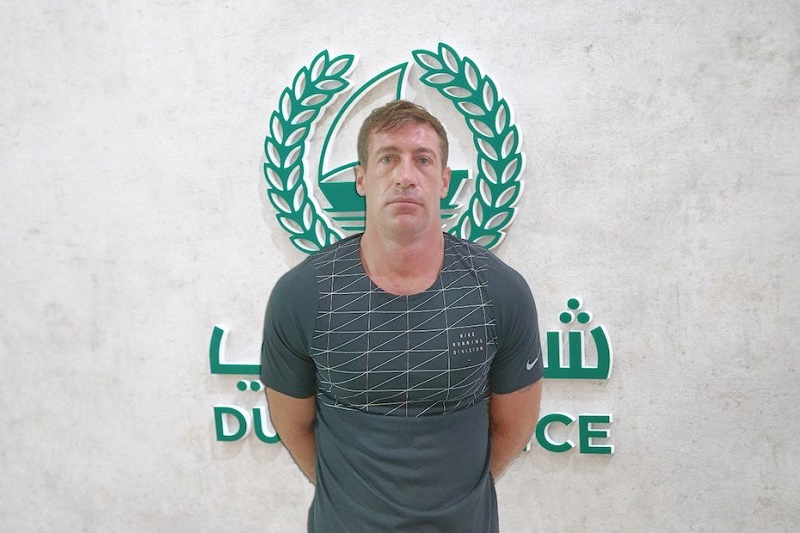 After around eight years on the lam, an alleged drug lord has been extradited from Dubai and is now back in the UK.

After being detained in April 2021, Michael Paul Moogan, 36, of Croxteth, was flown back to the UK yesterday (July 4). The National Crime Agency (NCA), Dubai Police, and Interpol in Abu Dhabi collaborated on the operation that led to the capture of Moogan, who had been listed among the most wanted fugitives.

Moogan vanished after a search of a café in Rotterdam, Holland, in October 2013, which was thought to be a front for meetings between international cartels and drug traffickers. Working with the Dutch National Crime Squad, the NCA learned of material purportedly connecting Moogan and two other British males to the Café de Ketel, a place of business that was only accessible through a security system and was closed to the general public.

Investigators think the café served as the focal point of a plot to weekly import hundreds of kilograms of cocaine into the UK. “We are extremely grateful to our partners for their assistance in ensuring the suspect was found and returned to the UK,” said Miles Bonfield, NCA’s deputy director of investigations.

I want to thank the Dubai Police in particular, as well as the detectives from the General Department of Criminal Investigation in Dubai, for their assistance.

Call CrimeStoppers at 0800 555 111 to provide information anonymously about fugitives.