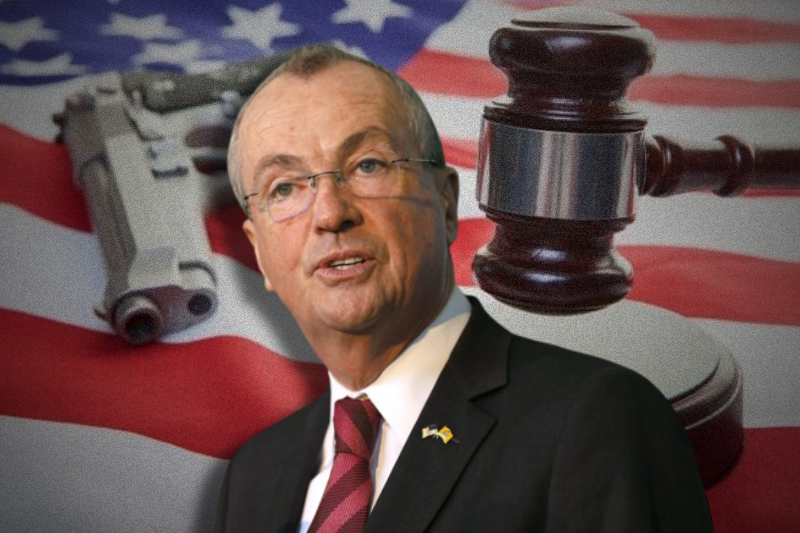 Seven new bills have been signed by New Jersey Governor Phil Murphy that are aimed at strengthening the gun control in the state, including a legislation that will give power to the state attorney of state to take up lawsuits against the firearm industry. The recent bills signed by Governor Murphy, who already has signed many measures to curb the gun violence, comes as the country witnessed a series of horrific mass shootings – the latest being Independence Day shooting in Illinois.

“In the wake of horrific mass shootings in Highland Park, Illinois, Uvalde Texas, and Buffalo, New York, it is necessary that we take action in order to protect our communities,” Murphy said.

Murphy is ready for more work to address the gun violence

Murphy hinted towards more possible legislations aimed to curb the gun violence as he said that more work needs to be done in this direction. He added that it is to be evaluated that how New Jersey state would be addressing the recent step by Supreme Court to strike off “justifiable need” requirement to carry a handgun.

“This is a huge step forward for commonsense gun safety and for safer communities. But it cannot be our only or last step,” he said.

These laws have been signed by Murphy on Tuesday to check the rising gun violence.

Authorize the state’s attorney general to bring “public nuisance” claims against gun manufacturers and others who market firearms.

When compared to other states in United States, New Jersey has the strictest gun laws in the country. This also the reason that the state has witnessed few firearms related violence, said attorney general Matt Platkin.