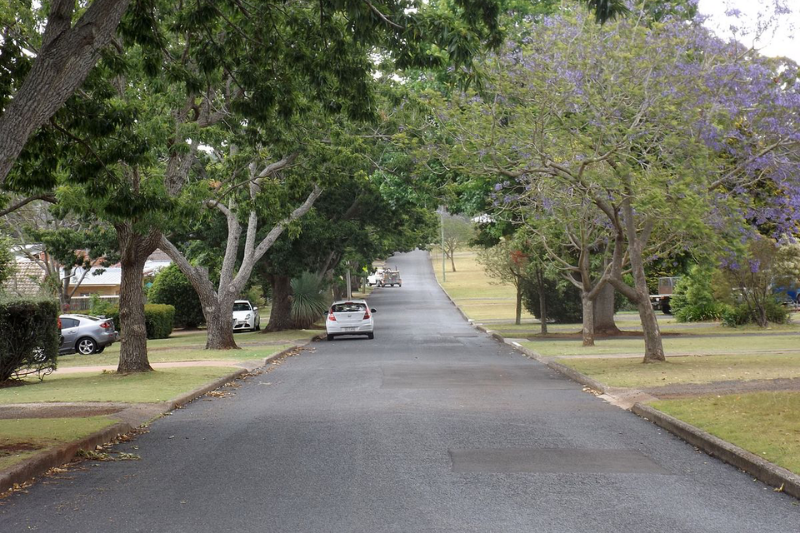 According to a statement released by the Australian police on Tuesday, the country’s authorities have charged 12 religious sect members with the suspected murder of an eight-year-old girl.

For six days, Elizabeth Rose Struhs was allegedly refused life-saving medication with the idea that their songs and prayers to God would heal her. Twelve members of a home-based religious group have appeared in court for the accused murder of the eight-year-old.

According to the police, the call to emergency services did not come in until approximately 5:30 p.m. on January 8th, the day after she had passed away.

It puts the total number of people suspected in the case who have been charged with murder to 14.

On Wednesday, Brendan Stevens, 60, appeared in Toowoomba magistrates court and was charged with failing to provide the necessities of life. Loretta, Loretta’s 65-year-old wife, and six others with the surname Stevens, ranging in age from 21 to 35, appeared in court.

Seven people have been charged with the murder of Elizabeth Struhs, 19, Keita Courtney, 20, Samantha Crouch, 24, and Lachlan Schoenfisch, 32.

As a result of complications from her type 1 diabetes, Elizabeth passed away on January 7th at her family’s Rangeville home west of Brisbane. The next day, around 5.30 p.m., paramedics were allegedly sent to the location.

The twelve people who have recently been charged with murder are all accused of being present during the time immediately preceding the girl’s passing and failing to seek medical assistance for her despite being aware that she suffered from a preexisting condition. This is according to the allegations made by the police.

According to the statement released by Regional Acting Superintendent Garry Watts, the 14 suspects involved “made a choice to deny this young child her right to medical care.” The defendants’ ages range from 19 to 65 years old.

He also stated that the accusations were the result of an “unprecedented” six-month investigation that was conducted by the police.