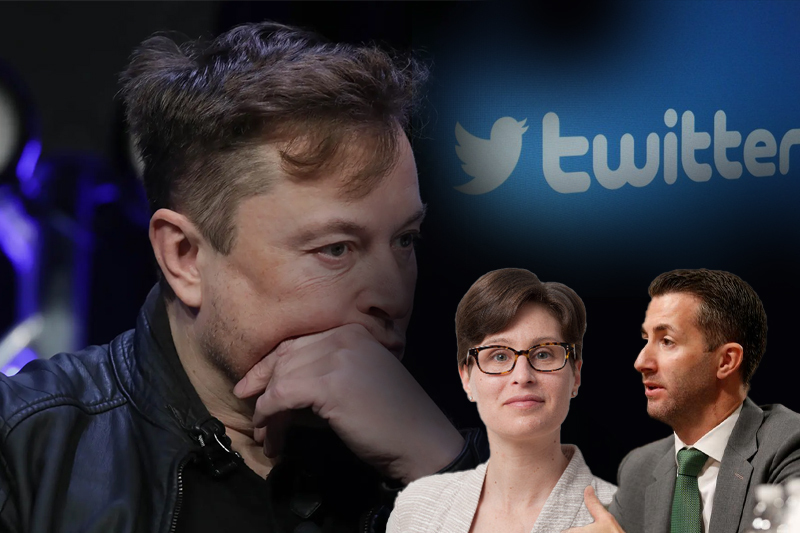 Entering into third week of his ownership of Twitter, Tesla CEO Elon Musk warned of a delicate future of the platform amid continuing mass layoffs and exodus of its top executives in privacy and security departments. The latest to leave the Twitter is Yoel Roth, the head of safety and integrity who had been deputized to address concerns publicly of advertisers and users about the platform.

Roth’s resignation is a “huge loss for Twitter’s reliability and integrity”, said his former coworker Emily Horne. “He’s worked incredibly hard under very challenging circumstances, including being personally targeted by some of the most vicious trolls who were active on the platform,” said Horne, who oversaw global policy communications at Twitter until 2018. “He stayed through all of that because he believed so deeply in the work his team was doing to promote a public conversation and improve the health of that conversation.”

The departures from Twitter began the same day Elon Musk addressed the employees of Twitter for the first time since his acquisition, saying that “bankruptcy isn’t out of the question”. That day the first to resign  were the three top security officials – chief information security officer Lea Kissner, chief privacy officer Damien Kieran and chief compliance officer Marianne Fogarty – prompting warnings from the Federal Trade Commission (FTC). After that, Roth and Twitter’s head of client solutions, Robin Wheeler, also left the company.

I've made the hard decision to leave Twitter. I've had the opportunity to work with amazing people and I'm so proud of the privacy, security, and IT teams and the work we've done.

I'm looking forward to figuring out what's next, starting with my reviews for @USENIXSecurity 😁

“Without significant subscription revenue, there is a good chance Twitter will not survive the upcoming economic downturn,” Musk said in the email. “We need roughly half of our revenue to be subscription.” As reports suggest from internal sources, Musk has not done enough to instill confidence in the employees and is said to pressurize them to take steps for increasing the revenues.

Advertisements have been a huge factor in Twitter’s revenues. But since Musk becoming owner of the platform the companies in large numbers are withdrawing their advertisements from it leading to significant drop in revenues. “I have never seen a billionaire begging for your $8 this much,” said Derrick Johnson, the president of the NAACP. “Clearly, our efforts – calling on companies to pause all advertising on Twitter – are working. Corporations need to be held accountable, and Twitter is no exception. Hate speech and disinformation have no place anywhere.”