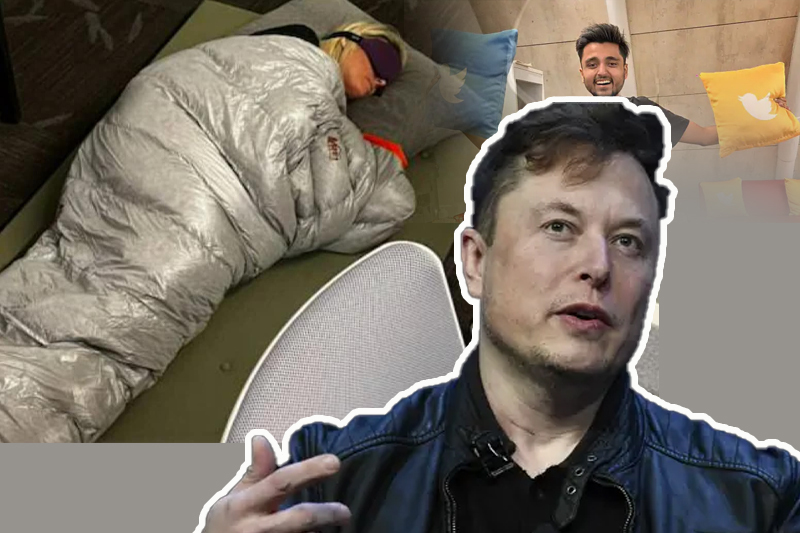 First week as owner of Twitter ended for Elon Musk at a rather ineradicable mark as he slashed about a half of the company’s workforce with little notice. It is said that employees were cut off from access to their computers and work systems. Defending his decision, Musk tweeted late Friday the cuts were needed as “unfortunately there is no choice when the company is losing over $4M/day”.

Many leading companies have started pulling out their advertisements at the social media channel since Musk took the reins of company, leading to massive drops in revenues. About 90 per cent of Twitter’s revenues are sourced from advertisements. Audi, General Motors, General Mills and Pfizer were among the companies who have halted advertisements, amid concerns that Musk will “scale back misinformation and security protections on the platform”.

Yoel Roth, Twitter’s head of safety and integrity has confirmed reports that 50 per cent of the company’s global workforce of 7,500 was slashed.

Yesterday’s reduction in force affected approximately 15% of our Trust & Safety organization (as opposed to approximately 50% cuts company-wide), with our front-line moderation staff experiencing the least impact.

“With early voting underway in the US, our efforts on election integrity – including harmful misinformation that can suppress the vote and combatting state-backed information operations – remain a top priority,” Roth added.

The billionaire has insisted in his own tweet that all the people who have lost their jobs at Twitter were offered three months of severance pay, “which is 50 per cent more than legally required”.

Twitter has had a massive drop in revenue, due to activist groups pressuring advertisers, even though nothing has changed with content moderation and we did everything we could to appease the activists.

On Thursday, the employees had received an email saying they would receive further information on their employment status the next day. “In an effort to place Twitter on a healthy path, we will go through the difficult process of reducing our global workforce,” the email said. “We recognize that this will impact a number of individuals who have made valuable contributions to Twitter, but this action is unfortunately necessary to ensure the company’s success moving forward.”

Firing of employees have prompted legal action. Mike Clancy, general secretary of Prospect, which represents tech workers, said: “Twitter is treating its people appallingly. The government must make clear to Twitter’s new owners that we won’t accept a digital P&O and that no one is above the law in the UK, including big tech barons.”