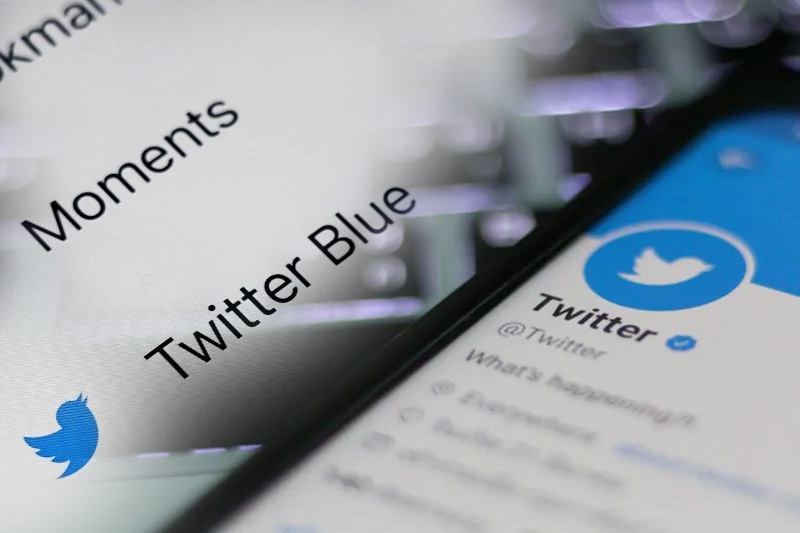 chaos in twitter blue as paid verifications roll out

Chaos in Twitter Blue as paid verifications roll out

Twitter Blue, the platform’s new development brought in by the new owner of social media – Elon Musk – has rolled out, but with chaos and confusion. The new paid subscription of Twitter now lets anyone get verified and get the much coveted “blue tick” on profile by paying a price for it – $8 in United States. The roll out, however, did not go smooth unsurprisingly, and there was lot of chaos as roll out progressed.

Trying to add a touch of his humor, Elon Musk tweeted, “Please note that Twitter will do lots of dumb things in coming months. We will keep what works & change what doesn’t.”

Please note that Twitter will do lots of dumb things in coming months.

We will keep what works & change what doesn’t.

Many fake accounts got verified

As expected, many fake accounts got verified and received a blue tick through this pay for verification scheme brought in by Musk. Someone, for instance, set up a Nintendo account with Mario flipping off users, then there was another fake one for LeBron James, and even a fake account of Donald Trump was set up. All these accounts got verified before they were suspended.

There was another featured tried out by Twitter before it was dropped. Some of the accounts showed two verifications – one is the blue tick that is paid through subscription and the other displays as “official” tag below the info on profile of certain accounts. Famous tech YouTuber Marques Brownlee (MKBHD) tweeted a screenshot of his profile as this new tag rolled out.

I just killed it

The tag was visible for many prominent accounts like those of head of states, newsrooms, etc. But later it was disappeared. “I just killed it,” tweeted Musk on MKBHD’s tweet.

For now, it appears that Twitter Blue is only available to iOS users. Regarding this decision, Musk said this is intentional and “limited just to iOS in a few countries with very little promotion. As we iron out issues, we will expand worldwide on all platforms.”