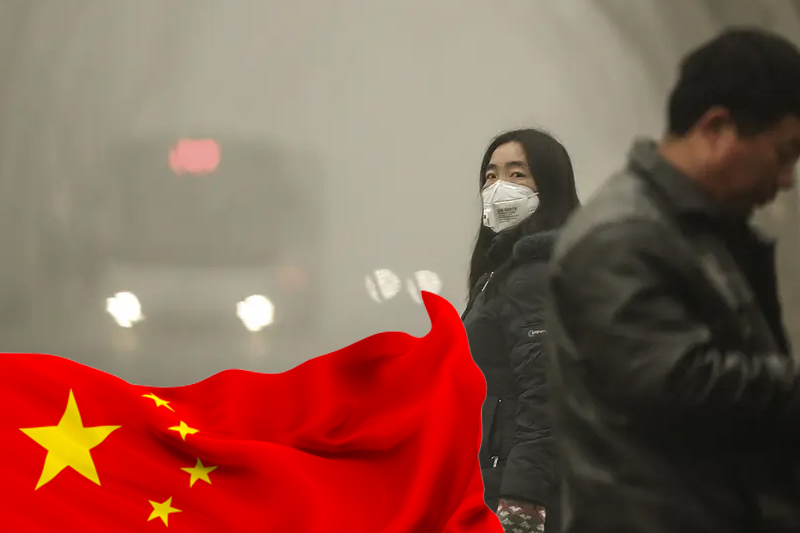 air pollution linked to cause over a million stillbirths per year

Air Pollution linked to cause over a million stillbirths per year

According to the first global analysis of its kind, almost a million stillbirths per year have been linked to air pollution. The research has estimated that almost half of stillbirths can be linked to broad exposure to air pollution particles that are smaller than 2.5 microns (PM2.5), mainly produced by the burning of fossil fuels.

The study was based on data collected from 137 countries in Asia, Africa and Latin America, where 98 per cent of global stillbirths take place. The work was based on data from more than 45,000 stillbirths and live births. This study has first time quantified the number of stillbirths attributed to air pollution. “The heavy impact of stillbirths on mothers and their families would mean that action to prevent them would boost women’s health and equality,” the scientists behind the new study said.

“Meeting the World Health Organization (WHO) air quality targets could prevent a considerable number of stillbirths,” said the scientists, led by Dr Tao Xue at Peking University in China. “Current efforts to prevent stillbirth focus on medical service improvements but compared to clinical risk factors, environmental ones are usually unseen.”

The study has not examined the size of pollutant particles that could cause stillbirths. But it followed a study in October that revealed toxic air pollution particles were found in the lungs and brains of foetuses.

The scientists further added, “Clean air policies, which have been enacted in some countries, such as China, can prevent stillbirths. In addition, personal protections against air pollution, ie wearing masks, installing air purifiers, avoiding going outside when air pollution occurs could also protect vulnerable pregnant women.”

The WHO guideline for PM2.5 was 10 μg/m3 until 2021 and 99 per cent of mothers in this study were exposed to higher levels of dirty air. This was linked to 830,000 stillbirths, which is 40 per cent of the total, the study found. The proportion of stillbirths attributed to PM2.5 pollution were found to be specifically high in Pakistan, India, Nigeria and China.