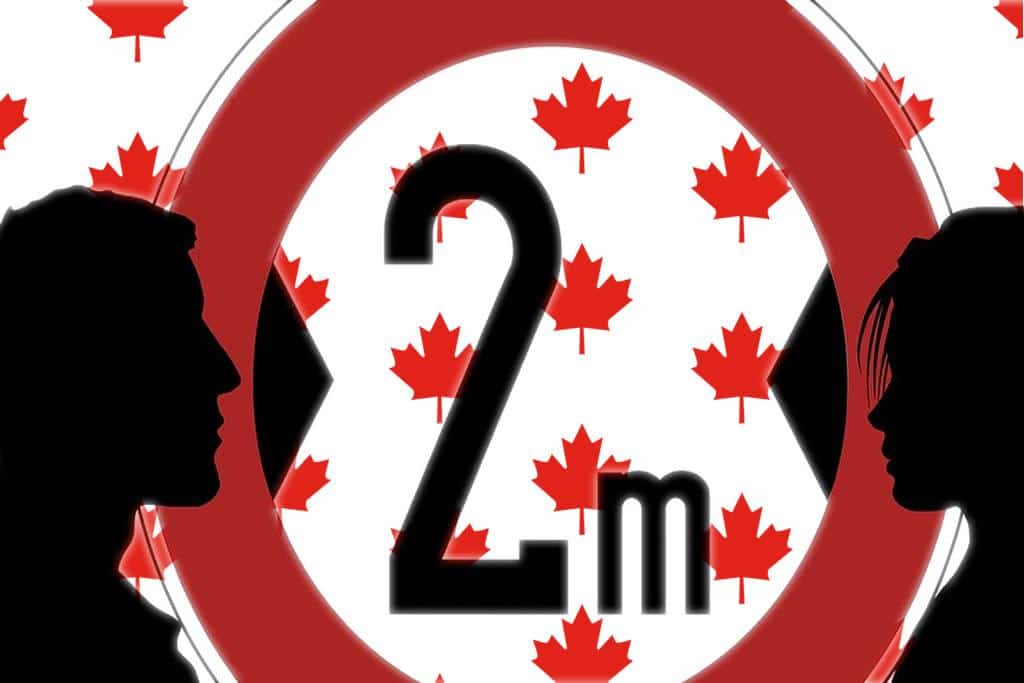 Following the physical distancing guidelines to keep clear off contracting the corona virus is now becoming an ‘urban challenge’. Many countries are now contesting the idea of whether to keep the two meter distance is a viable option for the general public.

England for example has been debating it and there has been pressure on the government to relax the 2 meter WHO prescribed distancing protocol by travel lobby. Apart from Canada, most nations are cheating, giving away a few centimeters here or there to the prescribed distance protocol.

According to trusted sources, the United States has gone ahead with 1.8 metres, while Italy and Germany are agreeing on 1.5 metres. The most dangerous game being played is by China and France that have done with merely a meter of social distancing gap.

A minimum of 6 feet or 2 meters distance has been prescribed to ensure there is no spread of the virus from one person to the other. It is not just use of masks that can prevent the spread of the virus, but the physical distancing norm when maintained ensure the human moisture does not travel easily amongst persons.  However studies have shown that it is not just distance but also the time and duration of contact that matters when it comes to spreading the virus.

However, some scientist differ that the two meter distance protocol isn’t written in stone and that there are other viruses that can travel through 7-8 meters as well amongst human beings. The Canadian Chief public health officer Dr. Theresa Tam acknowledges that there’s still much to learn about the virus and that guidelines will be adjusted accordingly as more evidence is reviewed. Quebec has relaxed its two meter social distancing guideline for children below the age of 16 years, including places like day camps and schools as they resume from June 22. Strangely, the National public health guidelines were updated in May to recommend wearing a mask when it is not possible to “consistently maintain” a two-metre distance from others. But the Canadian government has not  made wearing  a mask mandatory, despite growing calls from doctors, such as a group in Ontario, to do so.

COVID-19: Low cost Dexamethasone proves to be first life-saving drug
Relations between EU and the UK, what future?