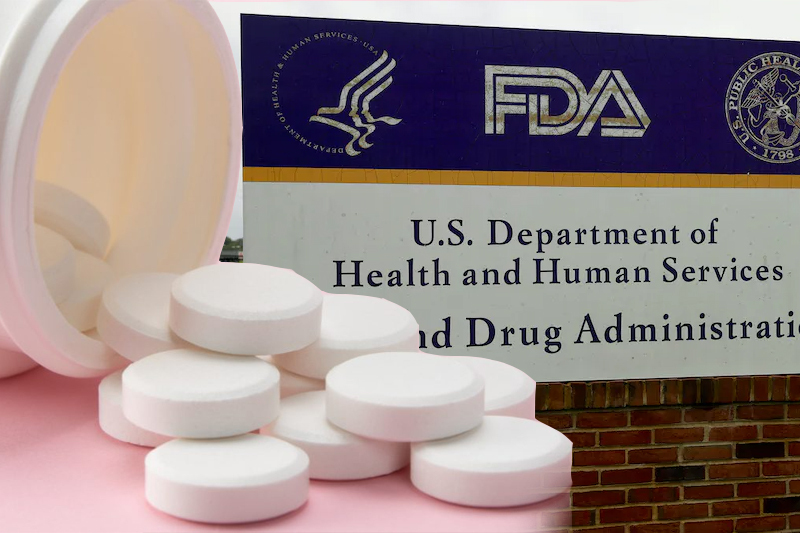 us fda expands access to abortion pills through pharmacies

US FDA expands access to abortion pills through pharmacies

After the US Supreme Court overturned ‘Roe v. Wade’ by a 6-3 majority on June 24, 2022, attention has turned to abortion pills. In a landmark move, the Food and Drug Administration recently expanded access to abortion pills, allowing retail pharmacies to dispense the pills for the first time.

Under the changes the agency issued Tuesday, any pharmacy can apply for certification to distribute the abortion pill mifepristone, which is the first of two drugs used to terminate a pregnancy. The second drug, misoprostol, is not a restricted one and is easily available at pharmacies via prescription.

Abortion rights activists say the pill is safe and effective, with no risk of addiction or overdose. Women in several countries, including India and Mexico, can even purchase them without a prescription.

But in the US, a prescription is still required under the new rule change by the Biden administration. Nevertheless, prior to the recent decision, the pills were only accessible through a handful of mail-order pharmacies or certified doctors and clinics.

But the regulatory change will not offer equal access to all people. The political landmines surrounding the right to abortion will possibly influence the supply of the pill through retail pharmacies. Abortion bans have been implemented in more than a dozen states. Almost 18 states have banned telehealth for abortions by making it mandatory for a physician to be physically present with a patient to prescribe the pills. Women in such states will likely need to travel to other states to obtain medication for abortion.

The action is also expected to deepen tensions between the defenders and opponents of abortion. The latest move puts women’s safety and the lives of unborn children at risk, Marjorie Dannenfelser, the president of the anti-abortion group SBA Pro-Life America, warned. A small mortality case number has been associated with mifepristone, according to FDA records. Out of 4.9 million people estimated to have taken the drug between September 2000 – when it was approved – and June 2021, there were reports of 26 deaths linked with it.