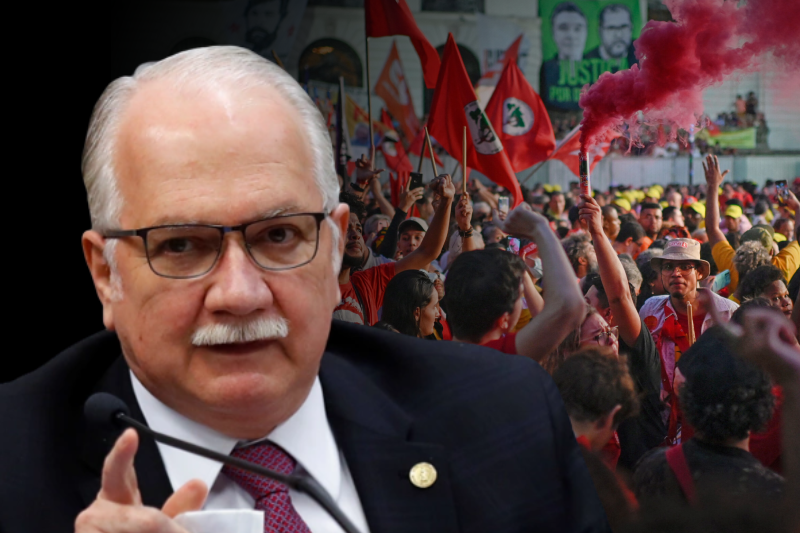 Brazil is gearing up for what might be potentially dangerous unrest around the South American country’s upcoming presidential election.

Speaking on Wednesday, at the Wilson Center in Washington DC, Superior Electoral Court Minister Edson Fachin said that the next presidential elections “run a risk of unrest ‘more severe’ than the January 6, 2021, insurrection, when rioters violently stormed the US capitol fueled by the false belief that the 2020 election had been stolen”.

“Brazilian society will put a mirror in front of itself on October 2. If it wants a war of everyone against everyone, or if it wants democracy,” said Fachin, who had been invited to Washington DC to comment on challenges ahead of the vote in Brazil.

Fachin has described multiple steps that the electoral commission has undertaken to improve transparency and legitimacy in the vote. The voting will take place electronically and in person at voting centers. “The Organization of the American States (OAS) has agreed to be an observer in the Brazilian elections,” he said.

“May the Electoral Justice fulfill its mission, and we will [fulfill it]. The Brazilian judiciary will not bend. To anyone,” he said.

Bolsonaro, following the path of his “supposed role model” and “close friend” Donald Trump, has repeatedly cast doubts on Brazil’s electoral process, particularly criticizing the use of electronic ballots – a system that actually was under use in 2000. He has also called for “the military to perform a parallel public count of the votes”.

These remarks by the President, first made in August 2021, have led to series of demonstrations against the electoral system.

Bolsonaro’s son, politician Flavio Bolsonaro, last week refused to rule out the “possibility of a January 6-like episode in Brazil”, in an interview with newspaper Estadao. “How can we control it?” he said. “People saw problems in the US electoral system, were outraged, and did what they did.”