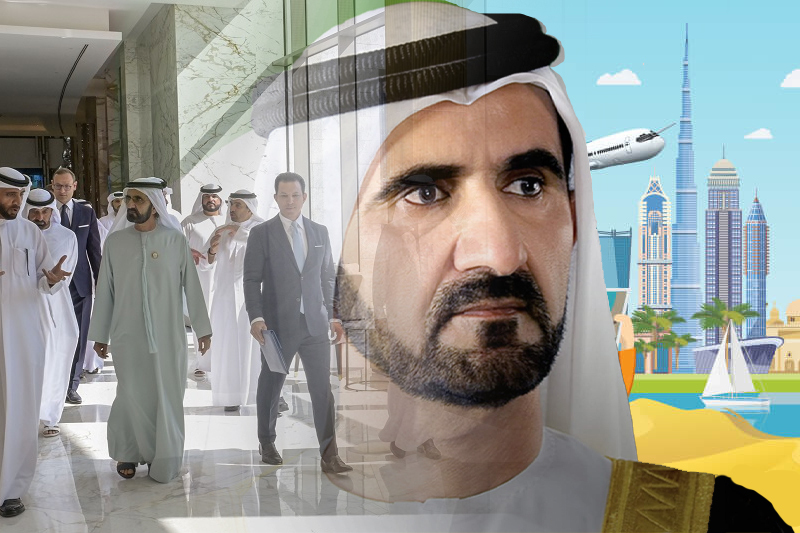 UAE underlines importance of tourism as major contributor to the economy

UAE underlines importance of tourism as major contributor to the economy

The D33 agenda aims to establish Dubai’s position among the top three global cities as well as make the city one of the top three international destinations for tourism and business. Its ambitious goals are based on offering a globally competitive environment for business and bringing the cost of doing business down across a number of sectors.

Sheikh Mohammed highlighted the importance of the private sector as a vital contributor to realising Dubai’s growth aspirations, adding that public-private sector partnerships are at the heart of the city’s development vision.

Underlining the importance of the tourism sector as a crucial contributor to the national economy, His Highness said: “We have ambitious growth targets for the sector over the next ten years.”

The UAE currently hosts one of the world’s richest hospitality markets. The industry is expected to grow by 25% by 2030, and hotels in Dubai are expected to receive 40 million new visitors by 2031, the report added.