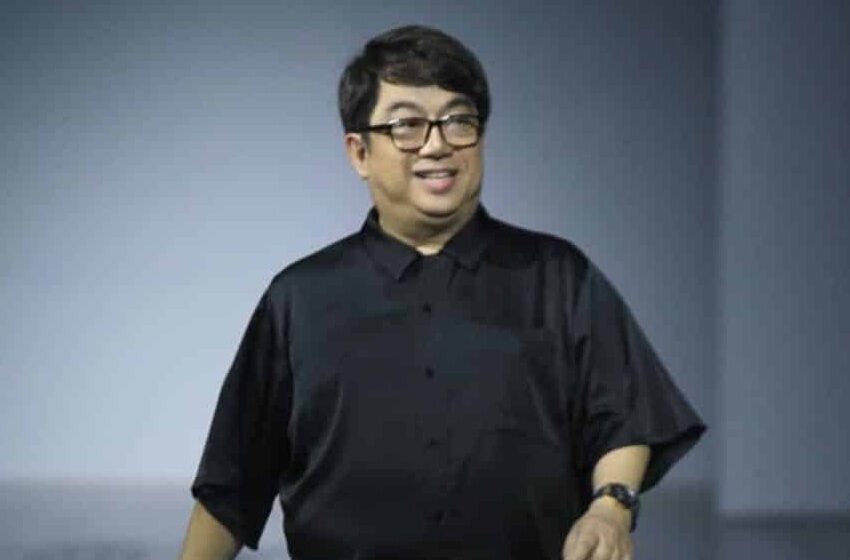 Albert Andrada’s Paris fashion show has been rescheduled till July

The one-man performance that was going to be put on by Albert Andrada in Paris that was supposed to take place later this week has been delayed.

The decision to postpone the show was taken, as stated in a statement that was made public over the weekend, in order to guarantee that all of the exhibition’s essential aspects will adequately highlight the artistic skill of the designer.

In addition, the statement mentioned that further information will be made accessible at a later time.

Many people recognize Andrada as the designer of the blue gown that Pia Wurtzbach wore when she was elected Miss Universe in 2015. Andrada’s gown was a big reason why Pia Wurtzbach won the title in 2015.

At the moment, he is serving as the chairman of the design council for the Miss Universe Philippines Organization.

According to a recent statement, Andrada’s first fashion show will take place in Paris and will feature a partnership with the jewelry firm BaroQco. BaroQco is well-known for having designed the crowns worn by Miss Universe in the Netherlands, Germany, and Singapore.