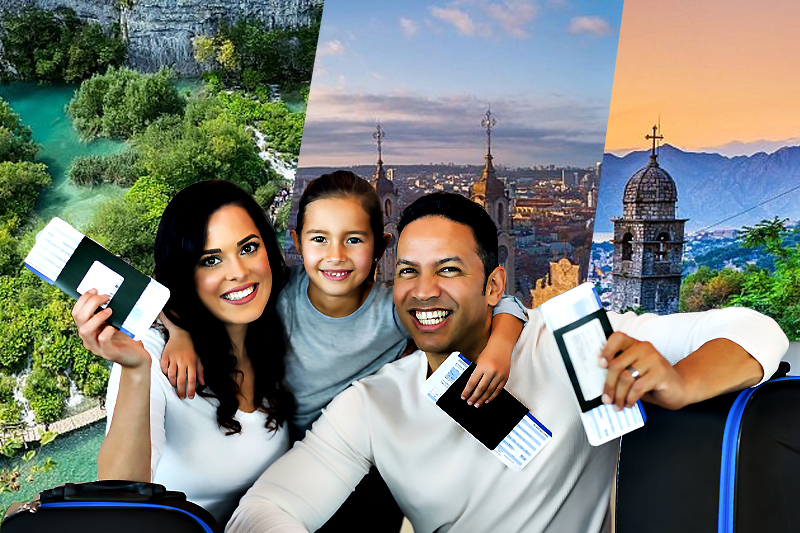 Want to move abroad? These European countries are cheapest for expats

Want to move abroad? These European countries are cheapest for expats

People move abroad to shift to a safer place, to be closer to family, to start a new job, or simply to explore a new country. The list isn’t limited to these four reasons only, but they used to be the dominant prompts a couple of years back.

These days, however, the cost of living crisis has made ‘a cheaper way of life’ the number one reason for a move. Some Europeans have started shifting south, cutting heating bills by fleeing to warmer climes. And in several countries, expats salaried by overseas companies find themselves with increased spending power.

Nonetheless, the cost of living is not the only consideration, undoubtedly. Safety and other quality-of-life considerations also yield substantial power.

Here are four countries in Europe that strike the balance.

Prices in the capital, Podgorica

Numbeo has granted the country a cost of living index of 38.9. For comparison, Europe’s most expensive destination, Switzerland, has a rating of 114.2.

The search engine has chosen New York City as its baseline. These indices represent a percentage of the country’s cost compared to NYC. For instance, prices in Montenegro are 38.9% of prices in NYC.

Prices in the capital, Lisbon

Portugal is one of Europe’s most popular digital nomad destinations. Numbeo has granted it a rating of 45.3. Remote workers are allowed to live and work in the country for up to 12 months, provided they earn at least four times Portugal’s minimum wage – equivalent to €2,800 per month.

Prices in the capital, Zagreb

The Balkan country, with a cost of living index of 46.7, is slightly more expensive than Portugal, but is, nevertheless, a low-cost option for expats.

Prices in the capital, Vilnius

Lithuania has also started gaining growing attention from digital nomads. It has been rated 48.8 by Numbeo. Would-be expats from Japan, New Zealand, Australia, South Korea, the US, and the UK can apply for a fast-tracked visa which can usually be obtained in two months.