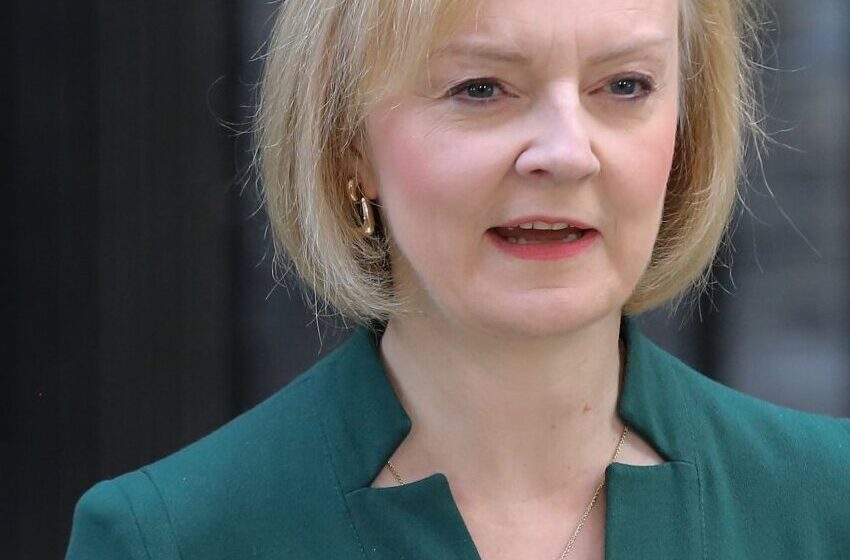 When Liz Truss was the foreign minister of the United Kingdom, her personal phone was hacked by alleged operatives of Russian President Vladimir Putin, according to a report in the Daily Mail on Saturday, October 29.

According to the article, the operatives had access to “top-secret secrets” of talks with international allies as well as personal messages with Truss’s close friend Kwasi Kwarteng, who later held the position of finance minister.

The texts are thought to have contained conversations with senior foreign ministers from around the world concerning the conflict in Ukraine, including information about armament supplies, it was stated.

The Mail reported that up to a year’s worth of messages were downloaded.

On “individuals’ security arrangements,” a spokeswoman for the British government declined to comment.

“The Government has effective cybersecurity defenses in place. That includes advising Ministers on securing their personal data and minimizing cyber threats, as well as providing them with regular security briefings,” the spokeswoman continued.

According to the Mail, the hack was uncovered during the Truss-winning Conservative Party leadership contest.

According to The Mail, Johnson was criticized by Truss and Kwarteng in the messages that were intercepted by foreigners, “perhaps opening the door for blackmail.”