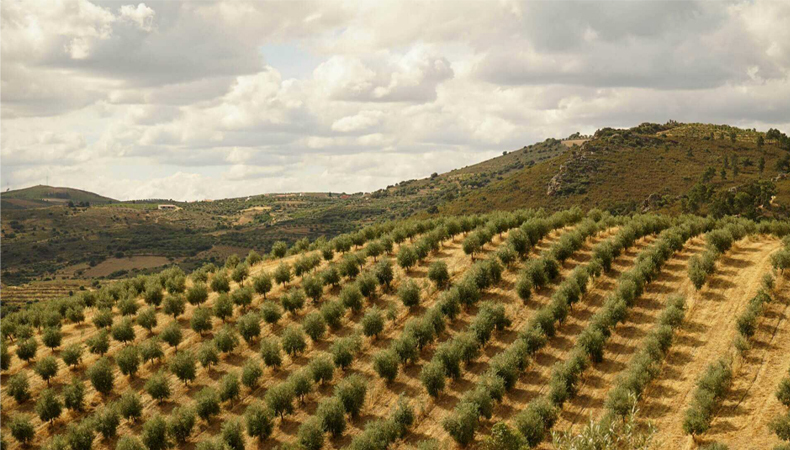 Former treasury secretary Steven Mnuchin is under probe for his underhand dealings in Middle east related businesses. A letter to initiate this has been sent to Biden administration by two US lawmakers who want to launch a bicameral investigation into the whole thing.

At the time of Trump’s leadership, some 27 trips were made to Mnuchin. The latter was in touch with governments in Saudi Arabia, Qatar, Kuwait and some other middle eastern countries. In the letter, the lawmakers have indicated how “Since 2021, Mr. Mnuchin’s fund, filled with money from Middle Eastern sovereign wealth funds, has made significant investments in US cybersecurity and mobile-security companies… raising concerns that foreign governments are seeking to acquire sensitive US technology.”

As of now, Mnuchin has raised $2.5bn for his new private investment firm, Liberty Strategic Capital, according to a report from The New York Times in September 2021. The report, citing people familiar with the matter, found that the firm had attracted the attention of several sovereign wealth funds in the Middle East, including Saudi Arabia.

He also attended Saudi Arabia’s Future Investment Initiative in 2019, just one year after a number of businesses and politicians boycotted the event over the killing of Washington Post and Middle East Eye columnist Jamal Khashoggi. Mnuchin was a notable attendee at this year’s conference as well, where he spoke on a panel alongside the Bahraini and Saudi finance ministers.

His close relationships with the Middle Eastern nations could be seen “foreshadowing his post-employment activities.”

Mnuchin has been closely related to Trump’s family as well and this could have been one connection that helped Trump’s son in law form funding bonds with some Saudi Arabian big wigs as well. The name of the crown prince remains prominent in the trial money that came to Jared Kushner’s own private equity fund.