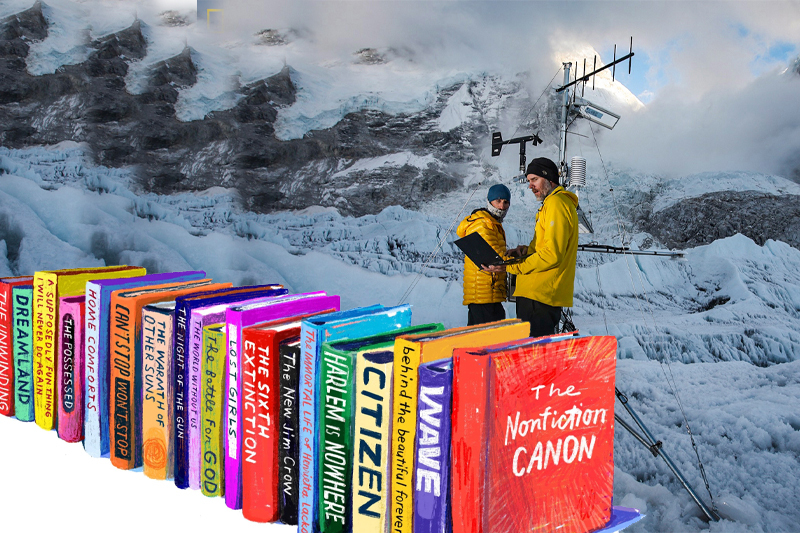 The inclusion of information about climate change in undergraduate biology textbooks has been determined to be subpar, according to researchers from North Carolina State University. Despite substantial advancements in our knowledge of how climate change is affecting ecosystems and the environment, most textbooks produced in the 2010s had less content regarding climate change than they did in the prior decade.

Researchers examined the discussion of climate change in 57 college biology textbooks released between 1970 and 2019 for the study, which was published in PLoS One. Less than 10 sentences on average addressed climate change in textbooks written before 1990.

The researchers discovered that the content’s nature has altered significantly over time as well. For instance, the proportion of phrases discussing practical ways to combat climate change peaked in the 1990s at more than 15% of the content. Actionable solutions, however, only account for roughly 3% of the climate content in more recent decades.

According to Jennifer Landin, corresponding author of the study and associate professor of biological sciences at NC State, “it communicates to students that nothing can be done, which is both radically incorrect and feeds a sense of fatalism regarding climate change.”

The survey also revealed that the position of the chapters on climate change in books has been steadily relocating, from the last 15% of the entire text in the 1970s to the final 2.5% of the text in the 2010s.

The majority of instructors provide textbook material in order, therefore subjects at the end of the book are frequently neglected, according to Landin.

Landin adds that her study did discover textbooks in the 2000s and 2010s at least started presenting a larger variety of climate-relevant data, despite the content maybe being less.