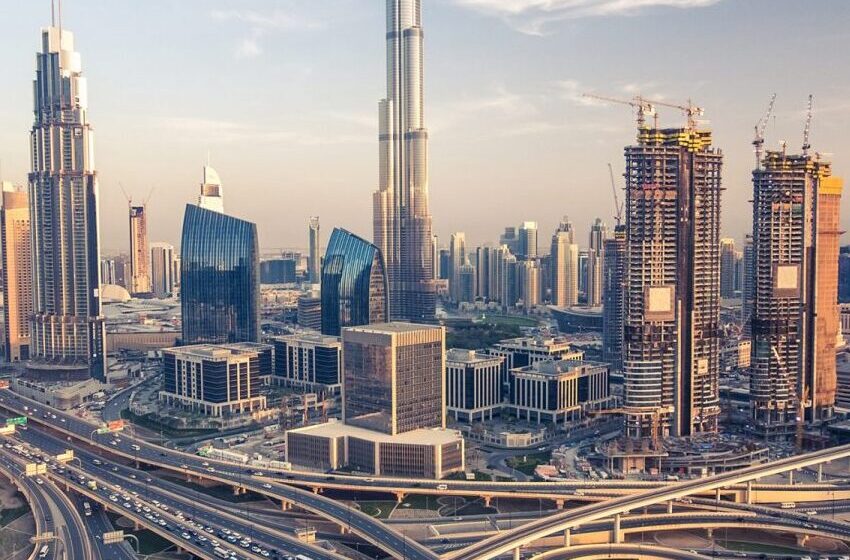 The city ranked first regionally and fourth internationally in the 2022 report’s Cultural Interaction metric, an improvement from its fifth-place overall ranking on the criterion in the previous year’s Index.

The GPCI rates the world’s main cities based on their “magnetism,” or its ability to attract people, capital, and businesses from around the globe.

The rankings are based on six criteria: economy, research and development, cultural engagement, livability, the environment, and accessibility.

Sheikh Hamdan bin Mohammed bin Rashid Al Maktoum, Crown Prince of Dubai and Chairman of The Executive Council of Dubai, stated that the rise in the city’s rankings reflects the leadership’s goal of making the emirate the best place to live, visit, and work in the world. Due to the policies of His Highness Sheikh Mohammed bin Rashid Al Maktoum, Vice-President and Prime Minister of the United Arab Emirates and Ruler of Dubai, the emirate has become one of the world’s great metropolises, a prominent global cultural center, a dynamic hub for creativity, and a destination for talent.

“The improvement in ‘Cultural Interaction’ rankings demonstrates Dubai’s growth as a unique bridge between cultures and markets, as well as its potential to encourage engagement between people and institutions worldwide,” he added.

Sheikha Latifa bint Mohammed bin Rashid Al Maktoum, Chair of the Dubai Culture and Arts Authority and member of the Dubai Council, commented on the rankings as follows: “The successful hosting of Dubai Expo 2020, one of the world’s largest cultural events, and the increase in visitors have contributed to the city’s cultural vitality. In just the first ten months of the year, the city received nearly 11,4 million international overnight guests. Additionally, the number of new enterprises in Dubai’s cultural and creative industries has increased significantly. The development made in the ‘Cultural Interaction’ metric reflects the achievement of our strategic initiatives and constitutes a significant milestone in our efforts to realize the vision of our leadership for Dubai.”

The rankings of the top five cities in the ‘Cultural Interaction’ criteria of the most recent GPCI have seen substantial alterations. In recent years, Dubai has made remarkable progress in this field.

The issuer of the Index, the Mori Memorial Foundation’s Institute of Urban Strategies, stated that GPCI 2022 rankings were heavily affected by how cities responded to the Covid-19 pandemic, which revolutionized cities’ working techniques, lifestyles, economic, and cultural activities. Cities in the Middle East significantly improved their performance across a variety of metrics.

The GPCI analyzed the responses and tactics of cities and nations to the pandemic by monitoring changes in the international flight frequency of cities from 2019.

Dubai was the first city to reopen to international tourists after the pandemic began. It also produced a safe atmosphere for the October 2021 to March 2022 duration of Expo 2020. Both accomplishments led to the emirate’s third-place finish in the ‘Tourist Attractions’ sub-parameter of the ‘Cultural Interaction’ metric. Other sub-parameters, including ‘Number of Foreign Visitors,’ ‘Cities with Direct International Flights,’ ‘Attractiveness of Shopping Options,’ and ‘Attractiveness of Dining Options,’ also increased significantly in the emirate.