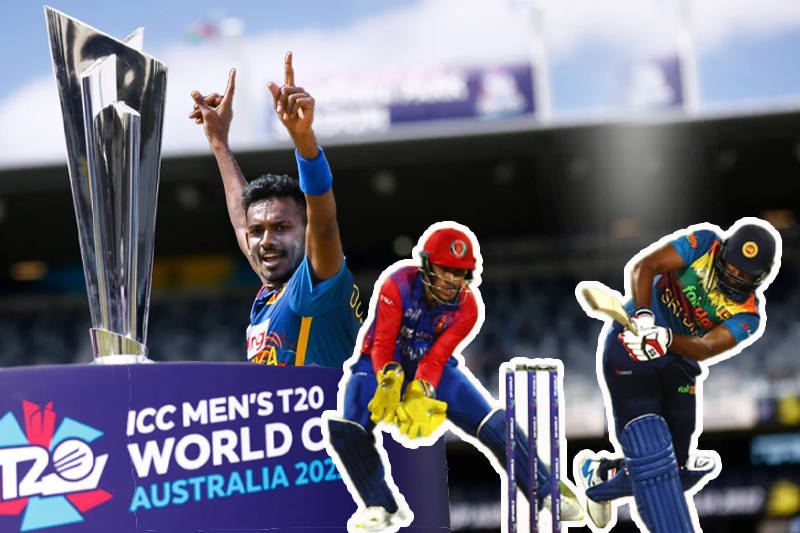 Sri Lanka won by 6 wickets against Afghanistan in today’s match. Afghanistan made 144/8 after opting to bat. Openers Rahmanullah Gurbaz made 28 and Usman Ghani made 27. Sri Lanka chased down the target in just 18.3 overs with Dhananjaya de Silva scoring 66 off 42.

Afghanistan captain Mohammad Nabi said that they were good in the power play but failed to put pressure on the opposition and hence could not score well. He mentioned that they did not bowl good lines and lengths as there were too many short balls which allowed the batsmen to hit the ball. They claimed they were not able to build momentum in the tournament since they did not play the last few games. He said they would like to play more and hopefully win the last game.

Sri Lanka captain Dasun Shanaka said it was a good all-round performance. He credited Dhananjay de Silva for his brilliant innings. He added that they found some consistency in this game and will continue to do so. He further said that they do not have control over the other results, but they will have to win their last game and on a healthy run.

The Sri Lankan bowlers set up the game as they restricted the Afghan batsmen to a sub-par score in the first innings. The first four batsmen got off to a decent start but failed to convert it into high scores which cost them around 15 runs. Wanindu Hasaranga was the pick of the Sri Lankan bowlers as he claimed three wickets for a paltry 13 runs in his four overs. After the failure in the last two matches, the Sri Lankan batsmen would have been nervous entering the crease but they didn’t really show it as they reached the target with ease.