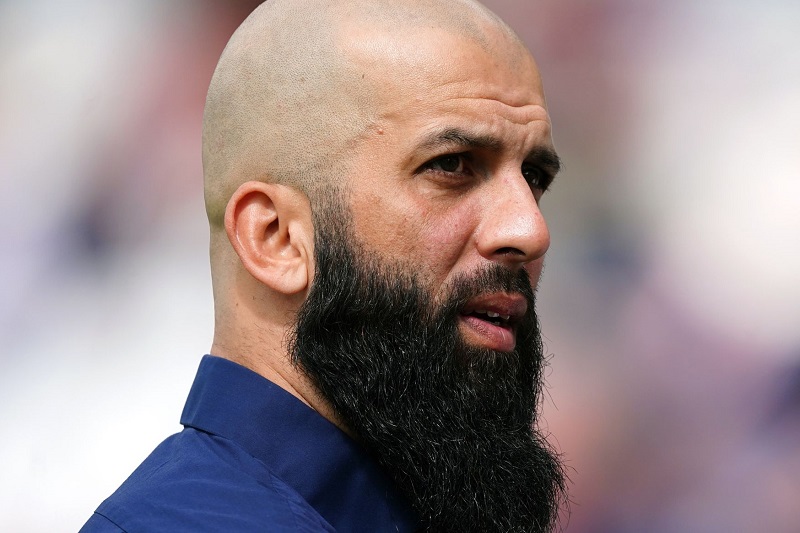 Last month, England’s test captain, Ben Stokes, surprised everyone by announcing his retirement from 50-over cricket at the age of 31. He cited an “unsustainable” schedule that has come under strain as a result of the proliferation of franchise-based Twenty20 leagues as the reason for his decision.

That burden has increased even further as a result of the insistence of the International Cricket Council (ICC) on hosting at least one major event each year.

Moeen, who is currently leading Birmingham Phoenix in The Hundred, was overheard saying on the sidelines of the competition, “At the present, it’s not sustainable, in my opinion.” “Something needs to be done because I worry about losing the 50-over format in a couple of years because it’s nearly like the lengthy, dull one… the 50 overs is just in the middle – there’s no priority given to it at the present,” the commentator said. “There’s no value given to it at the moment.”

Other players from England, including Jos Buttler and Joe Root, have also expressed their worries with the scheduling, and the spinner for India, Ravichandran Ashwin, has questioned the significance of the format.

Despite growing criticism, the International Cricket Council (ICC) stated this week that it still had hopes of retaining the sport’s all-format players. Chief executive Geoff Allardice emphasized that the majority of players still had aspirations to play in World Cups and ICC competitions.