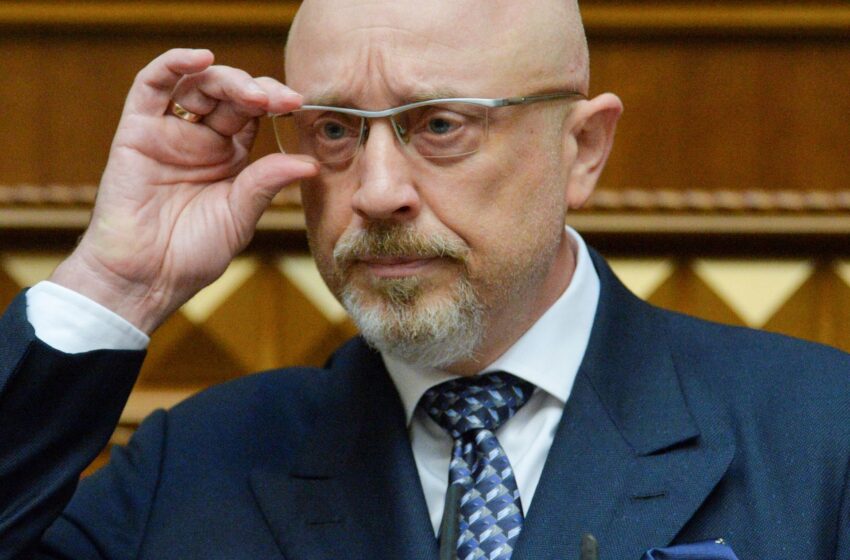 Russia Is Planning A New Mobilization, According To The Ukrainian Defense Minister

Oleksiy Reznikov, the minister of defence for Ukraine, asserted that Russia, which is embroiled in Ukraine after invading its neighbour more than ten months ago, will soon announce a new mobilisation and advised Russians to stay away from it.

“Avert mobilisation at all costs. The bunker leaders will have to concede defeat when they are unable to deploy more recruits. And the conflict will come to an end. It will still take place, but how much will it cost? Will your blood be used to pay this price? “Reznikov stated in a late December 30 video message.

Reznikov claimed that Russia was getting ready to block conscription-eligible men from entering its borders.

“My goal is to win over Russian conscripts. This firstly pertains to people who live in big cities. You still have roughly a week to make at least one decision, I can tell you that much. The Russian government will seal its borders to men at the start of January and then impose martial law,” Reznikov stated, adding that Belarus might behave similarly.

“I’m not asking you to believe what I say. What specifically will you be fighting for, you individually, in a conflict when you risk dying or becoming permanently disabled? That is the only question I want you to ask and honestly answer “the head of Ukrainian defence enquired.

Ten months ago, Russia invaded Ukraine, claiming that NATO was behind a security threat to the country. Tens of thousands of people have died in the conflict thus far, and millions have been displaced.

On September 21, Russian President Vladimir Putin authorised a “partial mobilisation” in response to public denials from the Kremlin that any such action was anticipated. At that time, Sergei Shoigu, the defence minister, declared that the military would attempt to call up roughly 300,000 personnel.

An enormous migration from Russia was sparked by the announcement. Many of the hundreds of thousands of Russians who fled the nation entered Georgia, Kazakhstan, and Kyrgyzstan.

After the Ukrainian military minister informed The Guardian newspaper that the training of tens of thousands of mobilized and new conscripts in Russia may suggest Kremlin intentions to launch a new offensive in Ukraine, Reznikov made his video appeal.