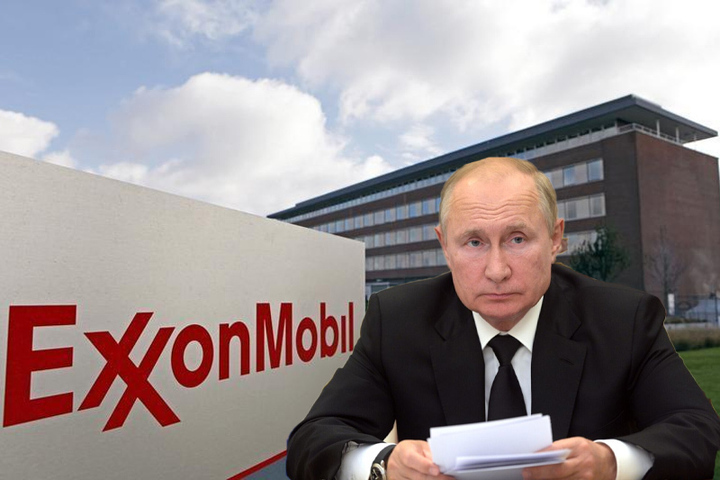 Putin’s action regarding Exxon’s largest investment in Russia is reminiscent of a tactic he employed to gain control of other energy holdings in the country.

The regulation issued on Friday grants the Russian government the ability to determine whether or not international investors may keep shares in the project. Exxon maintains a 30% operator ownership in the Sakhalin-1 field, with Rosneft, ONGC Videsh, and SODECO as its partners.

In July, oil production at the Sakhalin-1 plant dropped to 10,000 barrels per day from 220,000 bpd prior to Russia’s invasion of Ukraine.

Since March, when international sanctions were implemented on Russia, Exxon has been attempting to withdraw from Russia and transfer its role in Sakhalin-1 to a partner. Exxon and the Russian government are at odds, with Exxon threatening to take the dispute to international arbitration.

Exxon refused to comment on the decree issued on Friday.

Exxon announced a $4.6 billion impairment charge for its Russian operations in April and stated that it was negotiating with partners to transfer Sakhalin-1’s operation. Additionally, it decreased oil and gas output and evacuated employees from the nation.

Putin issued a regulation in August that, according to Exxon, impeded a secure and environmentally safe evacuation from Sakhalin-1. The U.S. manufacturer then issued a “notice of difference,” a pre-arbitration legal process.

According to a decision issued by the Russian government on Friday, a Russian corporation administered by the Sakhalinmorneftegaz-shelf subsidiary of Rosneft will control Sakhalin-1 investor rights.

The regulation stipulated that foreign partners will have one month after the formation of the new firm to request shares of the new organization from the Russian government.

Putin used a similar tactic in a July decree to acquire complete control of Sakhalin-2, another gas and oil project in the Russian Far East, in partnership with Shell and the Japanese firms Mitsui and Mitsubishi.