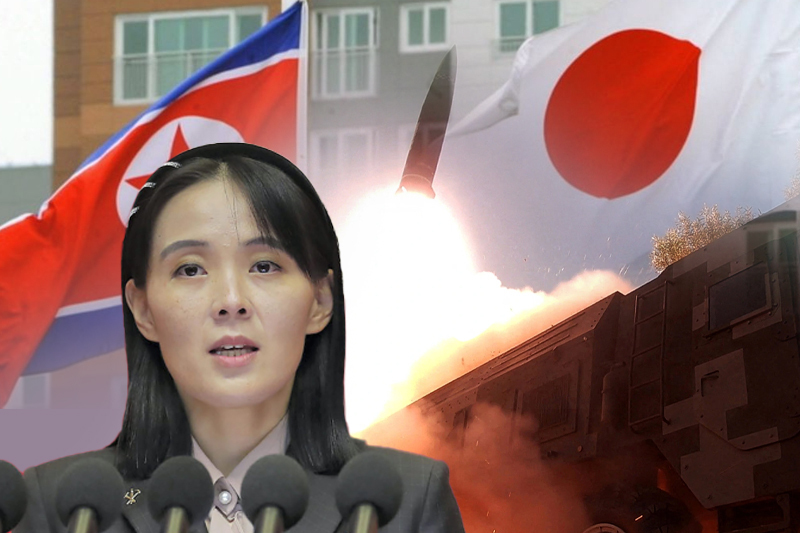 The remarks were made by a spokesperson of Pyongyang’s foreign ministry. The statement was carried out by the official news agency of North Korea KCNA (Korean Central News Agency).

On Friday, Japan announced a $320 billion plan for a military build-up under Tokyo’s new security strategy, the biggest since the Second World War.

The spokesperson of Pyongyang’s foreign ministry said in a statement, “Japan is bringing a major security crisis on the Korean Peninsula and in the East Asia region by adopting a new security strategy.”

The spokesperson said that Japan’s new move was a violation of the United Nations Charter. The official further warned of decisive military measures against Japan. The North Korean official labelled the move as a “new aggression policy.”

Under Japan’s biggest military build-up, Japan will buy missiles capable of striking China as regional tensions between the two countries grow. Japanese Prime Minister Fumio Kishida said that the latest move was an answer to the various security challenges that his country can face.

According to the Japanese government, the ongoing Russia-Ukraine war could prompt China to attack Taiwan. According to Japan’s strategy paper, “The strategic challenge posed by China is the biggest Japan has ever faced.”