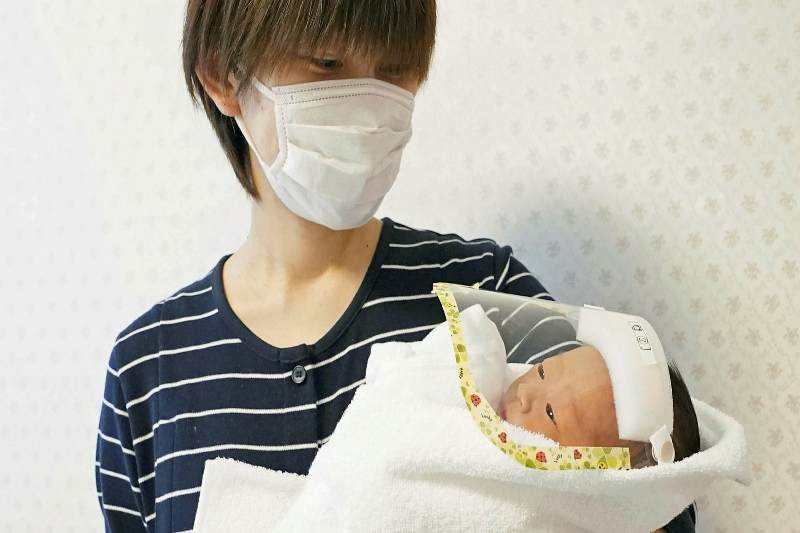 Japan’s shrinking birth rate: It has been a topic of concern for the country for past some years, especially worrying the country’s defence forces as it has been missing its recruitment targets by a significant margin. For the past six years, the three wings of its Self-Defence Forces – ground, water and air units have been unable to reach their cadet recruitment targets. In the year 2018, the SDF as met only 70% of its annual defence recruitment target whereas in 2019, the Maritime SDF and Air SDF could reach only 90%

of its target and missed on the 10%. With each passing the gap has been increasing and raising worries for Japan’s defence ministry about its deterrence capabilities.

With the drop in recruitment target, comes another challenge of managing its fiscal budget dedicated towards the national defence. Japan’s defense spending reached its highest at 5.313 trillion yen on an initial basis in fiscal 2020, and the country became the world’s ninth biggest defense spender, as per data put out by the Stockholm International Peace Research Institute.

Amidst the distressing prospects of the country’s defence force count, the Liberal Democratic Party’s national defense parliamentary group urged Defense Minister Nobuo Kishi to permit the addition of two Aegis destroyers to the Maritime Self-Defense Force, to strengthen its presence, especially in the South China Sea, where China has been gradually increasing its military influence. But the challenge is only doubling for Tokyo given North Korea’s increasing nuclear missile threats.

Japan needs the Aegis destroyers, but what it needs more is the force to operate it and secure its border – land, air, and water. Japan’s combined ground, maritime and air forces amount to  220,000 members. Which is far less when compared to its rivals in the region – with 2.04 million Chinese troops, 1.28 million North Korean defence forces and about 625,000 armed personnel of South Korea. Though Japan’s receives military support from US, which positions its 1.3 million-strong military troops to guard the country’s fences. But this borrowed defence come at a greater price which Japan cannot easily sustain for long.

Despite the Ministry of Defense having about 50 regional cooperation headquarters across the country for its recruitment drives to let in high school students, every year it struggles with fewer applicants due to fewer high school students, which is due its shrinking birthrate. “It is important to secure the [targeted] number of recruits,” a Defense Ministry recruitment official said, “but we cannot substantially lower the criteria for admission. It is difficult to secure both quality and quantity.”

Now the country has been looking into recruiting more women in its defence services as an option to meet its targets. In March, for the first time ground SDF recruited a woman to its paratroop unit. In case of an emergency, these paratroopers would be parachuted near the front line. Meanwhile, earlier this year the Maritime SDF added five women to its submarine crew for the first time. SDF is also making significant budget changes to make more room for female cadets. In its budget proposal for fiscal 2021, the Defense Ministry has allocated 5 billion yen ($48 million) to alter the working environment make its more congenial for female SDF members