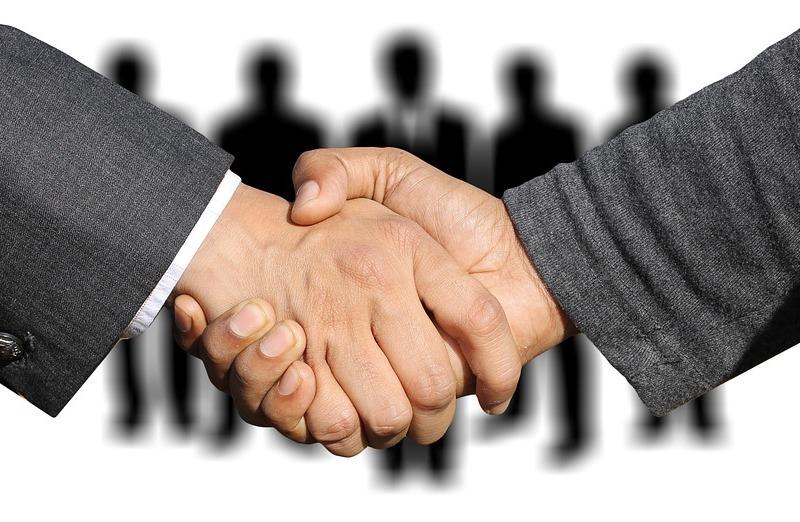 The “Five Eyes” intelligence alliance is reinforced by three countries

In an attempt to curb North Korea’s provocations, the alliance’s so-called “Five Eyes” alliance has expanded to include France, Japan and South Korea, which aims to exchange intelligence between these countries, according to Japan’s Kyodo News.

The alliance included Australia, Britain, Canada, New Zealand, and the United States, and by joining the three new partners, it would enhance North Korean ballistic missile intelligence and control activities.

Last fall, officials from the eight countries met and discussed how best to gather information on North Korea, as well as exchange intelligence on China’s growing military power.

Prior to the expansion of the alliance, the eight countries were concentrating their efforts to monitor activities at sea to prevent North Korean ships from engaging in illegal cargo transfers, without a framework for cooperation between their intelligence units.

The United States has sought to build a new framework called “Five Eyes +” with friendly countries to counter threats in new areas, including space and cybersecurity, as China doubles its power in this area.

A US government source told the agency that Japan has become almost the “sixth eye” of the five-nation alliance, given its proximity to China and North Korea and its capabilities to collect relevant information through satellite and intelligence signals.

It is noteworthy that the alliance, which consists of five English-speaking countries, was established according to the “UKUSA” Multilateral Agreement, a treaty specialized in the field of joint cooperation in the field of intelligence.