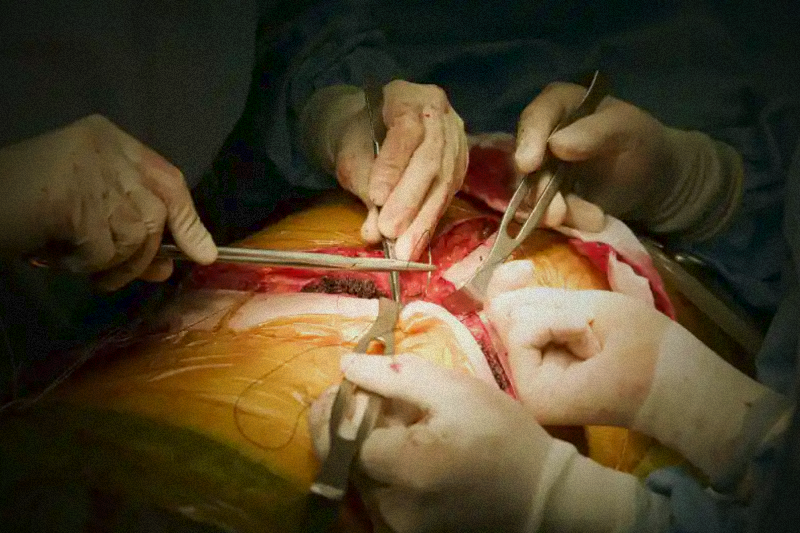 nigerian senator charged with plotting for organ harvesting in uk

Nigerian senator charged with plotting for organ harvesting in UK

A Nigerian senator and his wife have been remanded in custody in London after being charged with plotting to bring a 15-year-old boy into the United Kingdom for purpose of harvesting his organs. “Ike Ekweremadu, 60, and Beatrice Nwanneka Ekweremadu, 55, were both charged with conspiracy to arrange travel of another person with a view to exploitation, namely organ harvesting,” police said.

Ekweremadu is Nigeria’s opposition senator in the southern state of Enugu, and also a former deputy senate president.

Police revealed of being alerted of the said plan by senator and his wife after reports of possible offenses were made under modern slavery legislation. The child involved in the case has been taken to safety, police confirmed. “The couple appeared at Uxbridge Magistrates’ Court in London where the court was told the child involved was a 15-year-old boy,” the BBC reported.

“The prosecution told the court that the Attorney General’s consent was required for the case to proceed because of jurisdictional issues,” the BBC added, and “the couple were remanded in custody until the next court appearance on July 7”.

Prosecutor Damla Ayas told the court, “In respect of these offences the (UK) Attorney General’s consent is required and the Crown require 14 days for that to be obtained.”

Mr Ekweremadu was recently made a visiting professor at the University of Lincoln. He has also served three terms as deputy president of the Senate, from 2007 to 2019. A University of Lincoln spokesman said, “Visiting professors are often, as is in this case, non-resident at the university, unpaid and advisory. We are deeply concerned about the nature of these allegations but as this is an active police investigation, we cannot comment further at this stage.”