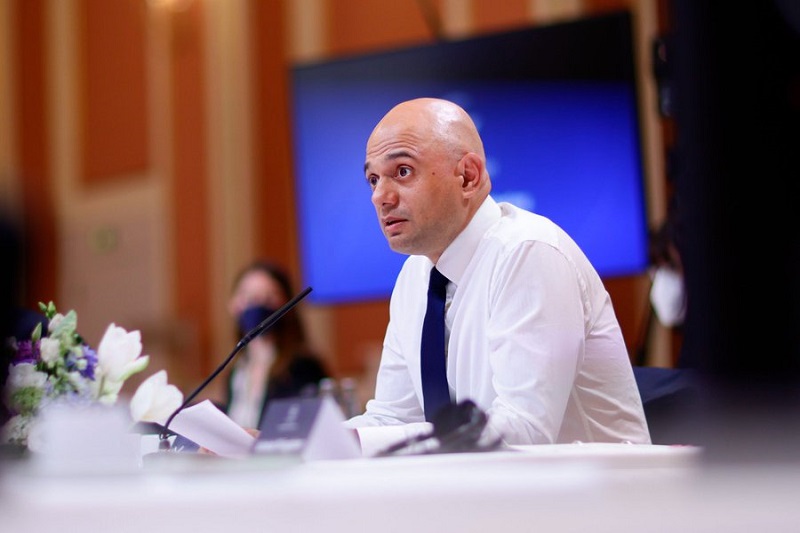 monkeypox cases being probed in europe us canada and australia

Monkeypox: Cases being probed in Europe, US, Canada and Australia

Cases of Monkeypox are being probed in several European countries as well as Canada, the US, and Australia, as per health authorities and local media reports.

The fresh cases were reported in Belgium, Australia, France, and Germany.

This follows infections confirmed in Portugal, the US, Canada, Italy, Sweden, Spain, and the UK – where the first European case was reported.

It is pertinent to state that Monkeypox is most common in parts of Central and West Africa.

The occurrence of the disease outside of the region is often linked to travel to the area.

Monkeypox is a viral infection that is usually mild and from which people typically recover in a few weeks, as per the UK’s National Health Service.

The disease does not spread quickly, and the risk to the broader public is very low.

In the UK, the first case of the disease was reported on 7 May. The patient had recently visited Nigeria, where they are said to have caught the virus before travelling to England. According to the UK Health Security Agency and Health Secretary Sajid Javid, there are 20 confirmed cases in the UK.

There isn’t any specific vaccine for Monkeypox, but a smallpox vaccine offers 85% protection since the two viruses are very similar.

Authorities in the UK said that they had loaded stocks of the vaccine and are offering it to those with higher levels of exposure to Monkeypox.

Spanish health authorities have also purchased thousands of smallpox jabs to combat the outbreak, according to the Spanish newspaper El País. In North America, authorities in the US state of Massachusett confirmed that a patient had been infected after travelling to Canada. Australia’s first case was detected in a person who fell ill after travelling to the UK, the Victorian Department of Health said.