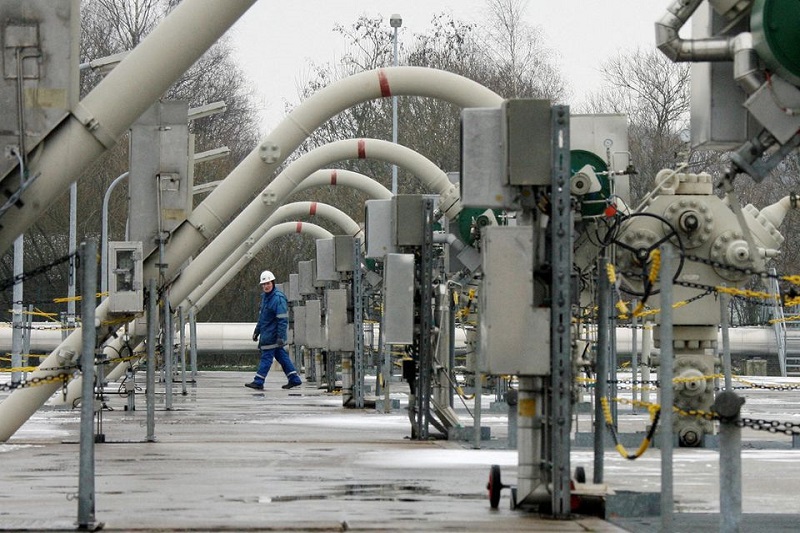 The European Union (EU) has unveiled a €210 billion plan to wean itself off Russian oil and gas.

The “REPowerEU” plan was presented on Wednesday. The European Commission said it would slash consumption of Russian gas across the bloc by a whopping 66% by the end of this year. Moreover, the EU would break its dependence on Russia completely before 2027. According to the plan, energy would be saved, alternate sources would be searched for and speeding up the transition to renewables.

“We are taking our ambition yet to another level to make sure that we become independent of Russian fossil fuels as quickly as possible,” EU Commission President Ursula von der Leyen said.

Russia invaded Ukraine in late February, and the bloc has sought to reduce its dependence on Russia’s energy exports. It agreed to ban Russian coal in August, and by last month had cut Moscow’s share of EU natural gas imports from 40% to 26% last year.

The new plan goes to ramp up imports of liquefied natural gas from Canada and the United States, and spike the flows of pipeline gas from Norway.

The European Commission has set up a platform to enable countries to purchase energy, with the aim of bringing down rocketing prices.

“When Europe acts together, it has more clout,” von der Leyen said. “This way we can secure the energy imports we need without the competition between our member states.”

The plan emphasises energy-saving methods as the “cheapest and quickest way” to address the crisis. Europe will encourage businesses and citizens to cut their energy use — by switching off lights and using less air conditioning — and believes the steps could reduce its need for oil and gas by 5% in the short term.

The European Union will lift its target of having 40% of its energy coming from renewable sources to 45%.