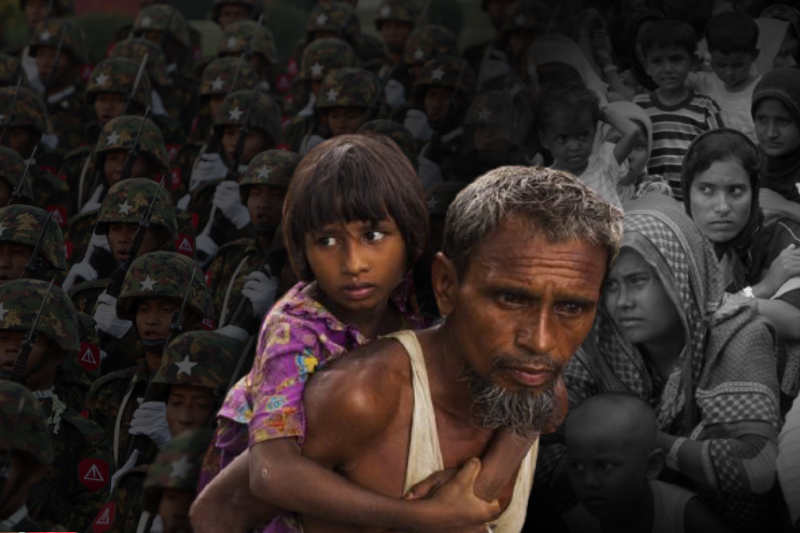 Myanmar -Crisis in Myanmar refuses to settle as the military continues to control the country and its affairs, making people desperate to leave the nation for a better survival proposal.

Not only are their lives impacted by the military taking over the country, constant violent attacks have also raised questions about their safety.

Due to several attacks on the civilian areas in Chin state, a report highlighted that there has been a rise in the number of refugees fleeing into the Indian border state of Mizoram.

In another report, it was also revealed that the influx of refugees is also related to the transportation of “war-like stores” from Myanmar which adjoins the northeastern state.

A report claimed that organizations, be it governmental or non-governmental, helped displaced people to get shelter in the northeastern state, According to that, over  2,000 people would have entered Mizoram from the Chin state from January 5 to January 20 this year.

Other than that, on January 20, a joint action was taken where Assam Rifles and the Mizoram police worked together to make three arrests which included a Myanmarese national belonging to the Chin National Front, which is a political organization. The local media reported that they were trying to transport explosives into the Indian side.