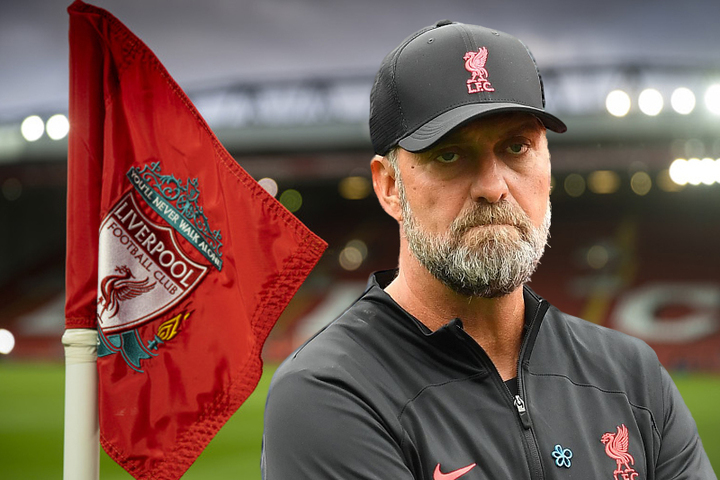 On Friday, Liverpool manager Juergen Klopp stated that the club’s growing injury list was a cause for concern but that he would not overspend in the transfer market only for the purpose of bolstering his team.

Liverpool, who were held to a disheartening draw by Fulham on the opening weekend of the season, have been hit with injuries to several key players, including Thiago Alcantara, Naby Keita, Diogo Jota, Ibrahima Konate, and Kostas Tsimikas. Fulham, who were promoted from League One, was the team that held Liverpool to a draw.

“Unfortunately, there have been some injuries among us. It is unknown how long the players will be sidelined due to their injuries,” The comments were made by Klopp to the media before Monday’s match against Crystal Palace at Anfield.

“It can be solved in a variety of different ways. The transfer market is one of these markets. That will only make sense if we are able to recruit the appropriate player; note that I said the appropriate player, not a player. In some circumstances, it is just not possible, and in others, it is incredibly challenging.”

Later on Friday, Tsimikas is scheduled to resume training, while Keita is anticipated to do the same beginning on Monday. After suffering a hamstring injury in the match against Fulham, it is expected that Thiago will be sidelined for between four and six weeks. Thiago is an important figure in the center midfield.

“All of the other potential answers can be found within the team itself… if we had the appropriate option (on the transfer market), we would have already implemented it. We are not obstinate in any way,” said Klopp.

Harvey Elliott, a young midfielder who just signed a new long-term contract with Liverpool on Thursday, is in a position to capitalize on the opportunities presented by the absences of his teammates.

“He is a wonderful young man and an outstanding player. He turned in a strong performance during the preseason and is in the running to start… well, of course he is (in my plans) “said Klopp.”

The German criticized his team’s poor start against Fulham and told them they needed to be on from the very beginning against Palace, whose first game was a 2-0 loss to Arsenal. Palace’s first game was also their season opener.
“There is no doubt that it is a potential warning indicator. It seemed like a defeat, and that’s how we felt about it as we walked out from the stadium,” said Klopp. “Just because you got off to a sluggish start does not guarantee that you will continue to do it in the future. However, it is a sign, so take it as knowledge and proceed from there.”