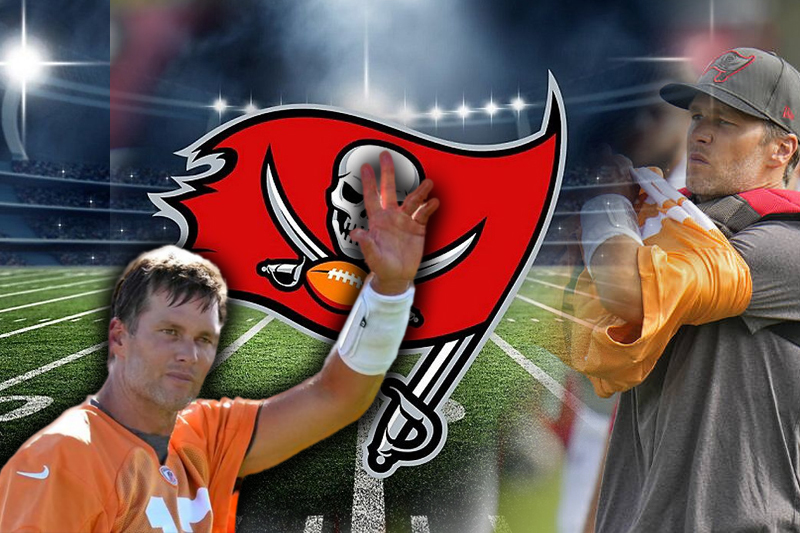 Tom Brady, the 45 year old quarterback from Tampa Bay Buccaneers missed practice session on Thursday. Team’s head coach Todd Bowles told reporters that Brady will not be returning until after the team’s second pre season game which is scheduled for August 20. “Tom Brady is taking some time away from the Tampa Bay Buccaneers to deal with personal things,” according to the team’s head coach Todd Bowles.

Talking to the reporters, coach Bowles said, “Tom has been excused today. He’ll be back sometime around after Tennessee. He’s going to deal with some personal things.” He added, “This is something we talked about before training camp started. We allotted this time because he wanted to get in and get chemistry with the guys and go through two weeks of training camp.”

“Knowing he wasn’t going to play the first two games, he didn’t want to take away reps from Blaine (Gabbert) and Kyle (Trask), as well as (Ryan Griffin), as far as going into these next two games.”

Bowles did not elaborate on the details around reason of Brady’s absence. However, he confirmed that this plan was in place for a while now, even before the training camp began. He expressed his confidence that Brady would be back for the Tampa Bay’s season opening Week 1 clash against the Dallas Cowboys. “Obviously, there’s always going to be doubt,” Bowles said, “But I have a pretty high level of confidence, yes.”

“He’s a grown man – (more grown) than most of us in the locker room, and he’s a human at the end of the day,” said linebacker Devin White. “He’s got personal problems going on, but he’s a guy that’s been doing this so long, he (doesn’t) need to be here. If he’s not here, we know that he’s still working. He has a great supporting cast around him and he’s going to get his work in whether he’s here or not here, so when he comes back, he’ll never miss a beat and that’s the only important thing.”

Before joining Tampa Bay Buccaneers in 2020, Brady was with New England Patriots.