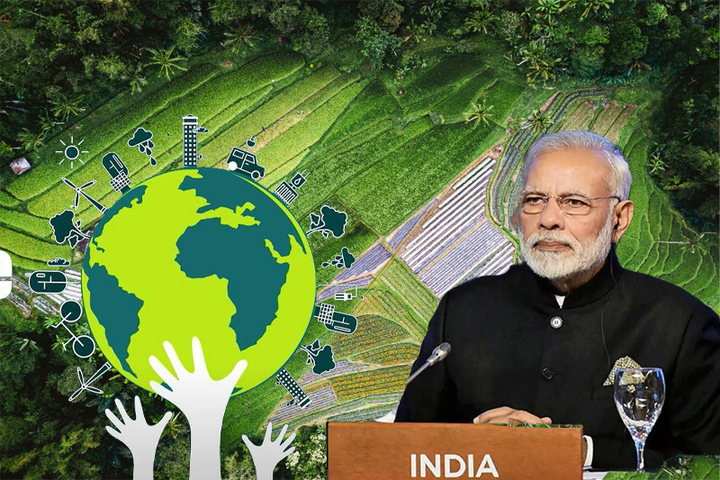 India asked affluent nations to fulfill their pledge to provide $100 billion annually in climate money to poor nations and to enhance the amount for future years at the United Nations climate summit next week.

In 2009, the industrialized nations most responsible for global warming committed $100 billion per year by 2020 to assist developing nations in coping with its effects.

Some developing nations are mistrustful and hesitant to increase their emission reductions since the pledge has not yet been reached.

“The objective of $100 billion per year in climate funding by 2020 and every year following until 2025 has yet to be reached,” the government stated in a statement before to the Nov. 6 start of COP27 in Egypt.

“While the promised sum must be attained as early as feasible, there is now a need to significantly increase the ambition in order to assure enough resource flow in accordance with the new quantifiable target beyond 2024.”

According to Our World in Data, India is the third greatest producer of greenhouse gases in the world after China and the United States, however it ranks far lower in terms of emissions per capita.

India has been increasing its use of renewable energy, but coal remains its primary fuel for power generation as the government attempts to supply electricity for its 1.4 billion citizens using a cheaper fuel.

Earlier this week, two Indian government officials told Reuters that India has already taken initiatives such as satisfying half of its energy needs with non-fossil fuels and constructing 500 gigawatts of non-fossil energy capacity by 2030.