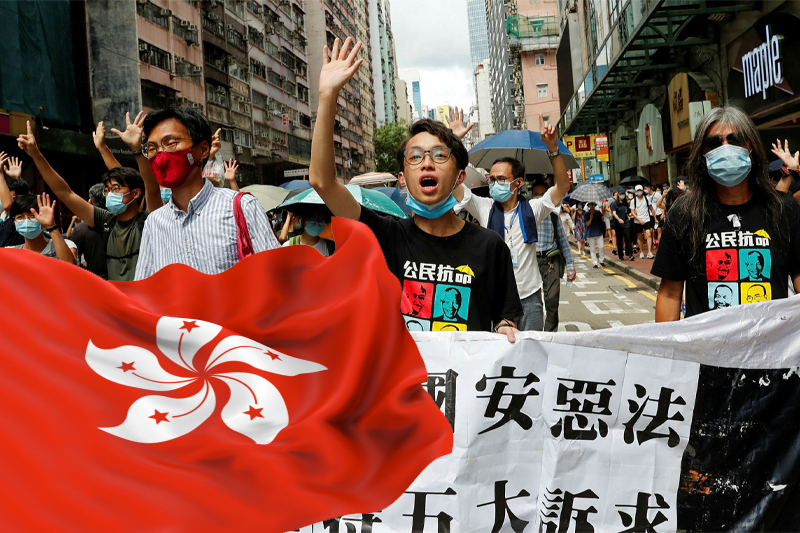 Past couple of years have been particularly hard for Hong Kong, as apart from tackling Covid-19 pandemic Hong Kong has also struggled amid a massive exodus of workers since introduction of national security law in 2020 by China. The rapid loss of social and political freedoms as a result of the security crackdown and tighter digital surveillance has further led to a rapid and massive reduction in the workforce of Hong Kong by about 140,000 people in the past two years.

Hong Kong is now fighting its way back to bring the young professionals to the city and help to bounce back. The territory is introducing new visas for graduates and experienced workers, with aim to bring back white collar workers and retain its tag of a global financial hub. However, experts have raised concerns as people in the city are still not comfortable and feel insecure about the city’s delicate and friable social and political climate.

Talking about the impact of Beijing’s national security law, more than 130,000 Hongkongers moved to the UK after the British government opened a special visa scheme in January 2021.

Next month, Hong Kong is launching the two-year visa scheme with no requirement of securing a job first. But the applicant must have had an annual salary of at least HK$2.5m ($320,000; £269,000) in the past year. They must be also a graduate from the world’s “Top 100 universities” with three years of work experience. There would be an annual quota of 10,000 visas for graduates of the world’s Top 100 universities but not having three years of work experience.