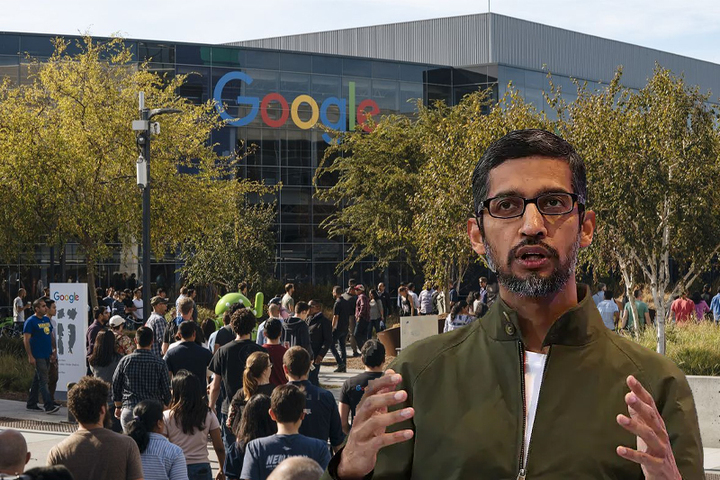 Google employees petition their bosses to change their abortion policy

Over 650 employees at the company that owns Google, Alphabet Inc., are making a demand that the company provide abortion benefits to contractors, halt payments to politicians who are opposed to abortion, and better safeguard users from abortion-related disinformation and requests from the authorities.

This week, the demands were sent to management via a petition that was viewed by Reuters. They represent concerns across the United States after a judgement by the Supreme Court in June provoked or raised the possibility of new limitations on abortion and reproductive care in over half of the 50 states. These restrictions have been implemented or raised the potential of being implemented.

In response to the petition that was coordinated by the Alphabet Workers Union group, Google did not provide a remark.

There are a lot of businesses, including Google, that have set policies to help employees who are looking into getting abortions. The Alphabet employees believe that temporary staff and contractors should also be eligible for those advantages, such as compensation for travel expenses incurred when visiting areas in which the treatment is still allowed.

Alejandra Beatty, a technical program manager at Alphabet healthcare subsidiary Verily and a co-leader of the campaign, estimated that thousands of workers live in jurisdictions that limit abortions.

Although it does set some rules, Alphabet has stated that it cannot entirely dictate the practices of outside contractors even though it does so in some cases. The company has about 174,000 employees throughout the world.

In addition, the petition suggests that Alphabet should refrain from contributing politically to organizations and candidates who are running campaigns to restrict women’s access to abortion services. At one point in the past, it did refrain from providing. After the attack on the United States Capitol on January 6, 2021, Google said that it would pause funding to Republicans who voted against certifying that Joe Biden won the election. This announcement came after the attack on the Capitol.

According to the petitioners’ statements, Google user searches related to abortion “must never be saved, passed up to law authorities, or considered as a crime.”

Google has stated that it will continue to contest requests for user information made by law enforcement agencies that it views to be excessive.

The workers also reiterated the requests of supporters for abortion, who have been saying for years that Google should delete search results for crisis pregnancy clinics, which aim to persuade individuals not to have abortions. The workers at Google also echoed these demands. Google has stated that it gets rid of results that are reported to be deceptive.

According to Beatty, Alphabet ought to treat the defense of reproductive rights as an existential war, much as it did with COVID-19, and assemble a task team to monitor the modifications made to products.

She stated that “we are seeking for a complete response” to our inquiry.