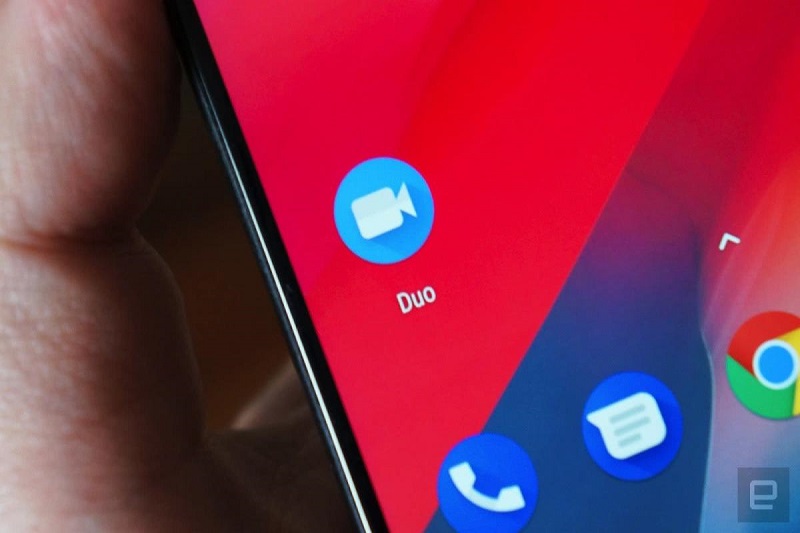 Google made an official announcement that they’re going to merge their video-calling apps – Meet and Duo into a single app in the next few weeks.

The popular Google Duo disappears and will be integrated into Google Meet. The two applications will be the same app. The Duo app will be renamed to Google Meet.

The Duo will get features such as the ability to schedule meetings, customizable virtual backgrounds in calls and meetings, and allow up to 100 participants in video calls.

Why is Google merging Meet & Duo?

The company believes this change will benefit users, a spokesperson said,

“Over the past few years, Duo and Meet have continued to grow with the changing needs of video calls and meetings, and now the experiences will be better together like Google Meet.”

The hard part for Google will be finding a way to integrate the two apps without the resulting service feeling overwhelming.

Many people love Duo for its simplicity, and the sudden arrival of new features and added complexity may make them look elsewhere.”

Google launched Duo in 2016 along with Allo. The first focused on video calls and the second on messaging.

In 2018, Meet, which is also used for video calls and was initially exclusive to professional and business accounts, came onto the scene.

But during the pandemic, when video conferencing grew exponentially, Meet was opened up to the general public. Since then, Duo and Meet have coexisted, both open access.

2. Rumor Comes Out As Truth

The novelty that Google has just announced supposes the disappearance of Duo in favor of Meet.

Within the framework of the merger, the company will unify its online video calling tools with a rumor that has been circulating since the end of 2021.

With this step, Google will not eliminate Duo, which has 5 billion users. The move is somewhat intricate, although understandable: the app that we know today as Duo will be renamed Meet and later the current Meet, which has a much lower base, will be eliminated.

Duo will receive all the features of Meet, including meeting scheduling and links to join calls.

The new Google Meet is expected to combine the more “informal” functions of Duo and the more “professional” ones that are now present in the current Meet. With this move, the renewed Meet will come installed on the computers.