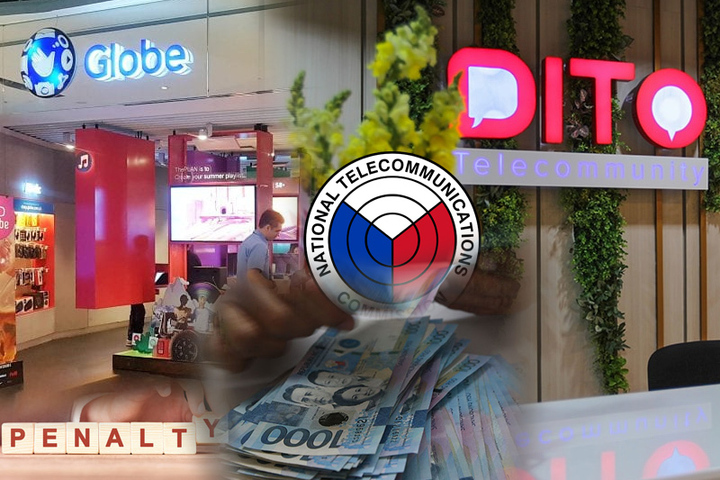 Globe Telecom, which is owned and operated by the Ayala family, recently submitted a petition to the National Telecommunications Commission (NTC) requesting that Dennis Uy’s Dito Telecommunity be fined a total of P622 million for allegedly breaking interconnection regulations.

Around one thousand fraudulent calls, which are known to have originated from another country but are disguised as being local, are allowed to flow through Dito’s network to Globe subscribers on a daily basis, according to a statement that Globe released on Tuesday, August 9th. According to Globe’s reporting, calls that are believed to be fraudulent continue to sneak their way illegally through Dito’s network.

“The penalty covering one year, from July 2021 to July 2022, has escalated as a result of Dito’s steadfast refusal to compensate Globe, which is in direct violation of the requirements of its interconnect agreement on bypass traffic. In contrast, according to Globe, “zero or no bypass traffic has been allowed to travel from Globe to Dito due to its sophisticated network protection from illicit calls and extensive monitoring systems,” which prevent unlawful connections from being made.

“It is very clear that Dito has not only failed to reimburse Globe, but that it has also not taken any substantial efforts to curb activities that originate from its network and end in Globe’s. In point of fact, these activities have not decreased but have rather been steadily increasing during the course of the aforementioned time period. A continuous significant prejudice has been worked up against Globe as a result of Dito’s twin failures to check these bypass actions and pay Globe what it is justly due, the telco giant stated in its pleading.”

The move by Globe comes a day after Dito lodged a complaint against the telecom giant and rival Smart for alleged anticompetitive activity over interconnection connections. The complaint was filed against Globe and Smart.

According to Dito, this is because Globe and Smart are not allocating enough capacity for interconnection, which causes seven out of ten calls to be unsuccessful.

Dito further stated that the fraudulent calls were made by third parties, and that the company itself had been a “victim of such calls.”

Dito further mentioned that Globe’s network is utilized by the allegedly fraudulent calls, which the company refers to as international simple resale (ISR) calls.

In addition, there are ISR calls made between Globe and Dito. The assertion that Dito has not taken any action to prevent ISR calls to Globe is not accurate. “We have the data and the facts to illustrate the actions taken by Dito to limit these ISR calls,” stated Dito. “We apologize for any inconvenience this may have caused.”