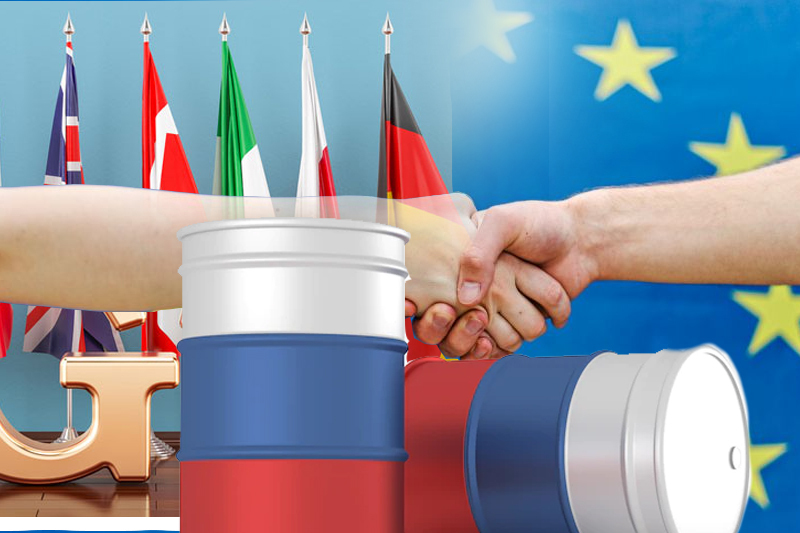 The Group of seven, G7, nations have agreed on capping the price of Russian oil at $60 per barrel in one of the biggest sanctions imposed on Russia since its invasion of Ukraine. Russia is one of the world’s largest producer and supplier of oil and this price cap will hurt Moscow in the knee – a move aimed to limit the fund influx that is being used to continue the Ukraine war.

With this, G7 has come on the same page as the European Union that had proposed to set a cap on Russian oil at $65 to $70 a barrel. The agreement between Australia and the G-7 countries – Canada, France, Germany, Italy, Japan, the U.K. and the U.S. – came soon after the European Union too came out united behind the said figure. Poland was holding back on the deal demanding for a lower cap too agreed to the cap of $60 a barrel, thereby clearing the deal.

According to the new cap agreement, all Western companies will be banned from insuring, financing or shipping the Russian oil unless it is sold under $60 a barrel. G7 and EU nations have designed this system in an attempt limit and reduce the Moscow’s oil revenues, all while keeping Russian crude oil available in the global market. “With Russia’s economy already contracting and its budget increasingly stretched thin, the price cap will immediately cut into [Russian President Vladimir] Putin’s most important source of revenue,” US Treasury Secretary Janet Yellen, the lead architect of the plan, said in a statement.

“The EU agreement on an oil price cap, coordinated with G-7 and others, will reduce Russia’s revenues significantly,” European Commission President Ursula von der Leyen said in a tweet Friday. “It will help us stabilize global energy prices, benefiting emerging economies around the world.” However, the price cap deal hasn’t been adopted by India and China, two of the biggest buyers of Russian oil.