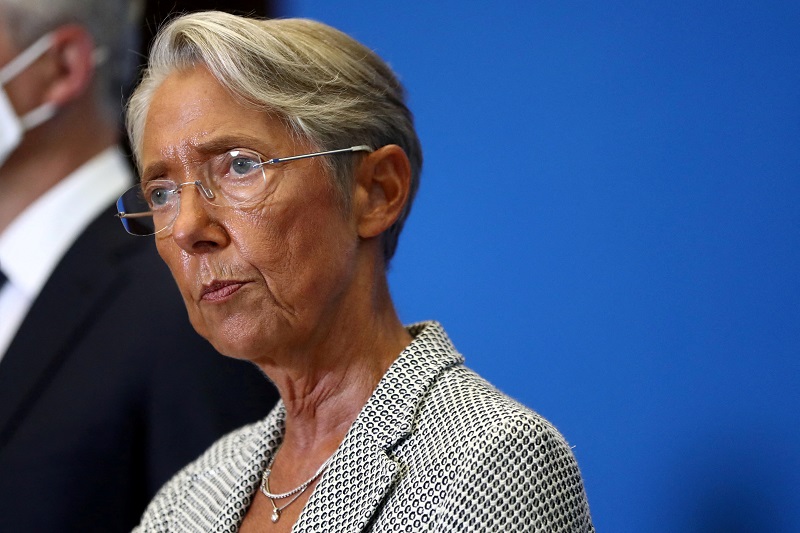 Borne, 61, takes over from Jean Castex, whose resignation had been expected following President Emmanuel Macron’s re – election last month.

In the coming days, Macron as well as Borne are anticipated to appoint the entire government.

Borne is the second woman to serve as Prime Minister, following Edith Cresson, who served under Socialist President Francois Mitterrand from 1991 to 1992.

Since 2020, she has been the Minister of Labor in Macron’s previous government. She had previously served as Minister of Transport and afterwards Minister of Environmental Transition under Macron.

Macron is expected to announce the newly appointed prime minister soon. According to French media, Labor Minister Elisabeth Borne is the frontrunner for the position. Presidents in France sometimes have multiple prime ministers during their mandates.

Macron & his newly elected prime minister will then hold discussions in the coming days to appoint France’s entire new government.

The new prime minister’s first task will be to ensure that Macron’s centrist party and its supporters perform well in the June parliamentary election in France. The two-round vote will determine which political party holds the majority of seats in the National Assembly, which has final authority over the Senate in France’s legislative process.

Macron also pledged a bill to address France’s rising cost of living, which includes rising food and energy prices. His new cabinet will develop it, and it is anticipated to be delivered shortly after the legislative election.

If Macron’s party obtains a plurality in the Assembly, the PM will be responsible for ensuring that the pension changes proposed by the president are implemented, including raising minimum wage age of retirement from 62 to 65. Workers, unions, and left-wing voters have all condemned the proposed reforms.

Macron also stated that the incoming prime minister will be in charge of “green planning,” with the goal of hastening the implementation of climate-related legislation in France. In his second term, Macron pledged to reduce greenhouse gas emissions “twice as fast.”