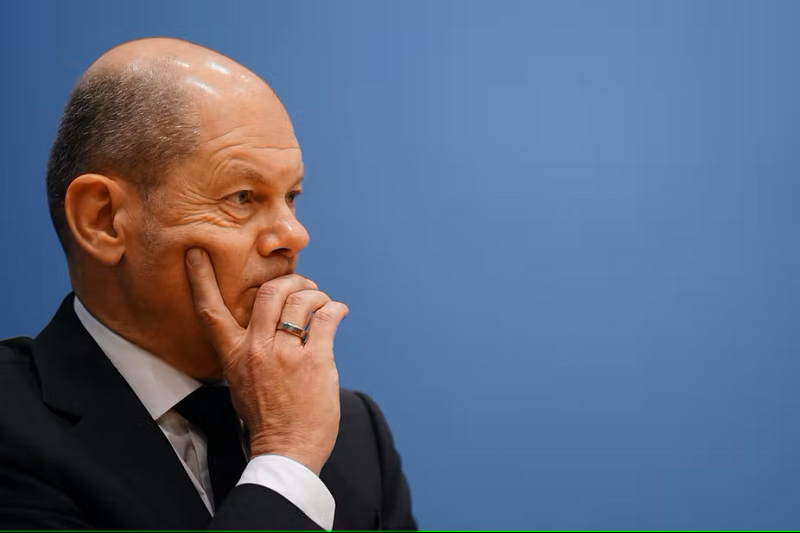 The post-Merkel era has long been upon us. It is something that an anxious German electorate had been trying to ignore. The ex-chancellor, Angela Merkel, stepped down after 16 years in office. Merkel’s departure brought the Social Democrats’ Olaf Scholz to power. Here is an article to know about the three most famous German politicians of today.

He was born on 14 June 1958. He is a politician who is serving as the chancellor of Germany since 8 December 2021. Scholz is a member of the Social Democratic Party (SPD), and he previously served as Vice-Chancellor under Merkel and as Federal Minister of Finance from 2018 to 2021. Scholz was also the First Mayor of Hamburg from 2011 to 2018. Following the 2021 German federal election, he formed his federal government by bringing his own party into a coalition with Alliance 90/The Greens, and the Free Democratic Party, in a settlement known as the “traffic light coalition.”

Armin Laschet was born on 18 February 1961. He is a German politician who served as Minister-President of North Rhine-Westphalia from 2017 to 2021. He served as Leader of the Christian Democratic Union (CDU) from 2021 to 2022. Since 26 October 2021, Laschet has served as a Member of the German Bundestag and since 2022 as Vice President of the Parliamentary Assembly of the Council of Europe.

A​​nnalena Charlotte Alma Baerbock was born on 15 December 1980. She is a German politician of the Alliance 90/The Greens party serving as the Federal Minister of Foreign Affairs since 2021.

From 2018 to January 2022, Baerbock served as co-leader of Alliance 90/The Greens, alongside Robert Habeck. She was the party’s candidate for chancellor in the 2021 federal election, making her the first such candidate for the Greens.