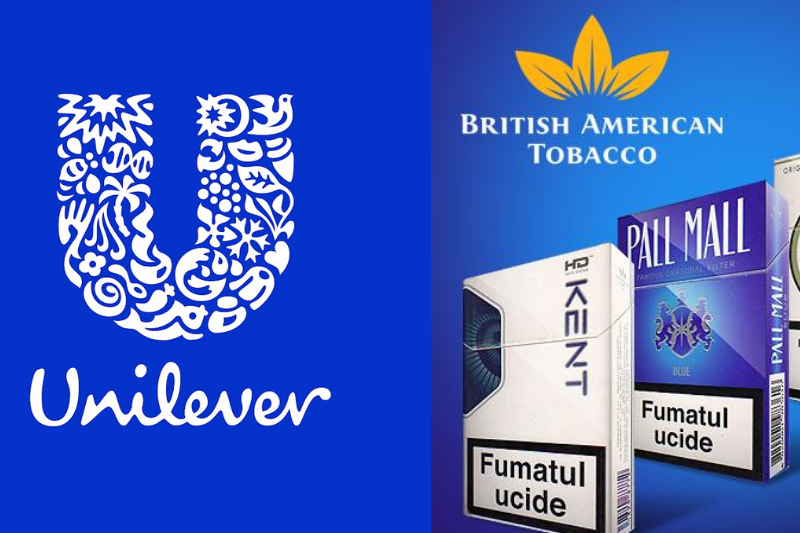 most valuable brands in europe

Most valuable brands in Europe

In this article, we will take a look at four of the most valuable companies in Europe – the second smallest continent in the world. Europe has one of the largest economies with a GDP of approximately $15.16 trillion as of 2020. The continent has a population of over 746.4 million and has modernised its economy via agriculture, industrialization, and specialisation of services. The development of the region is traced back to its history of innovation after the first industrial revolution. The European Union has opted for the policy of interconnectedness, which has proven fruitful for its 27 member countries.

The COVID-19 pandemic had a severe economic impact, with the economy declining by 11.2% in the EU in the second quarter of 2020, representing the sharpest drop since 1995.

However, the development was followed by an 11.6% rebound in the three following months. In the opening quarter of 2021, the EU GDP went down by 0.1% following 0.5% in the previous quarter.

Without any further ado let’s start the list of a few valuable companies in Europe.

British American Tobacco PLC is headquartered in London, United Kingdom, and is one of the largest tobacco companies in the world. The brand has shown a strong market position and is, by far, the biggest tobacco company in terms of net revenues.

The company has a market cap of $153 billion. Royal Dutch Shell plc is a giant petrochemical and energy company and is based in the Netherlands. It has gas, upstream, oil products, and chemical products segments.