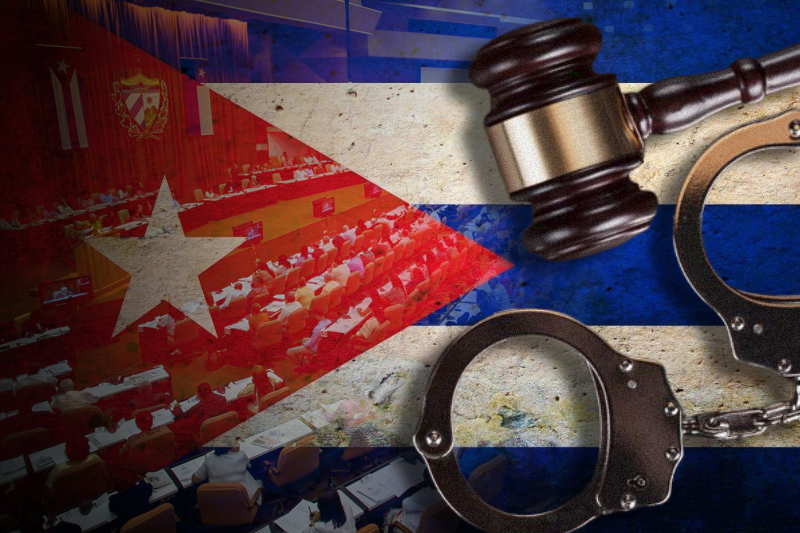 A new penal code has been passed by the Cuban parliament, which according to officials is “modernization of the country’s laws”. But the human rights groups and activists, on the contrary, have warned that this further tightens the already strict laws in Cuba on dissent.

What does the law mean?

The law that was passed by parliament of Cuba on Sunday, controls “unauthorized contacts with foreign organizations and individuals and explicitly bans foreign financing”.

President of Cuban Supreme court, Rubén Remigio Ferro has called the new law “a modern, very inclusive code”. While talking to the state television, he said that the passed code favors “prevention and education before repression while imposing sanctions with sufficient rigor against crimes that affect social peace and the stability of our nation”.

The law will come into effect after it is passed by drafting commission and then is published in the official gazette.

Threat to right to dissent

The authorities in Cuba have always held an upper hand when it comes to controlling dissent in the country, which they deem as a threat or danger. In July 2021, hundreds of people were arrested for conducting protests across the island country. Many were sentenced for as long as 20 years over charges like sedition.

Journalists have always been a prime target of being jailed over raising voice by the authorities in Cuba. As a result, many independent journalists chose to leave the country.

What the new law will lead to?

The new law can impose penalties of 10 to 30 years as well as death in extreme cases on the people found guilty of providing information to international organisations, associations, and even people who are not authorized by the Cuban government. “The new code reinforces penalties for corruption, speculation and hoarding.” The age of criminal responsibility in Cuba remain at 16 years.

“With the new penal code, Cuban authorities continue to build an intricate and perverse legal regime of censorship and deal a devastating blow to independent journalists and outlets,” said Ana Cristina Núñez, the senior researcher for Latin American and the Caribbean for the New York-based Committee to Protect Journalists.