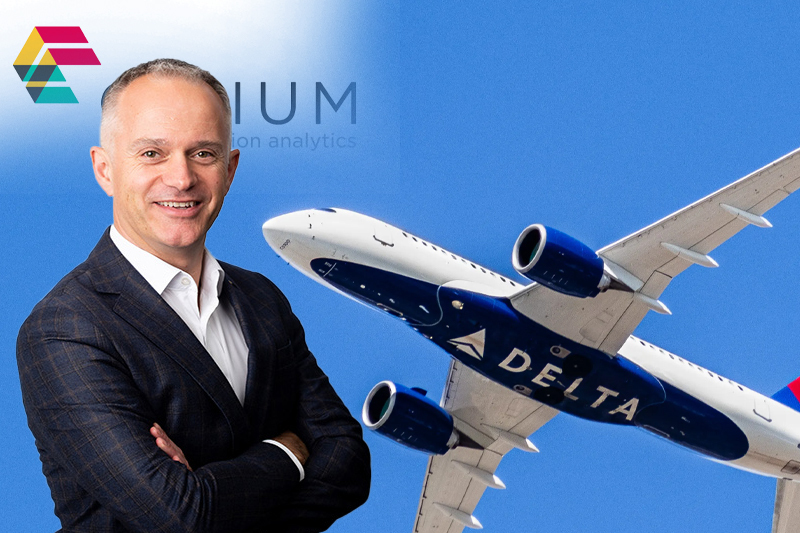 discover north americas most on time airlines in 2022

Cirium’s report focused on North American flights; they’ve tracked over 5 million flights, and now we have a 2022 on-time flight report. Cerium is issued monthly on-time performance reports for airlines. It shows which airline had the best on-time performance in 2022. Delta Air Lines, which is based in Atlanta, is at the top. It had 84.1% on-time performance.

What were the criteria for on-time flights?

The CEO of Cirium Jeremy Bowen congratulates Delta Air Lines for ranking on top. After the pandemic and lockdown restarting the regulation of flights on time was not an easy task, but Delta had done very well, he said.

For the last two years Delta in at the top of the ranking of on-time performance. This is not an airline that comes into headlines like United Airlines, the Atlanta-based airline but this airline always maintained punctuality in air travel in North American regions.

Cirium released the monthly performance reports of monthly bs too, and, notably, Delta Airlines is on top in 8 months out of 12 months. But Alaska Airlines held the number one spot for three consecutive months.

But in the final result, Delta became the king and stand in the first position of best on-time airways in the North American region. Now Delta Airlines introduced a new boarding procedure. Wherein extended time allows more time between flights and to board on time.